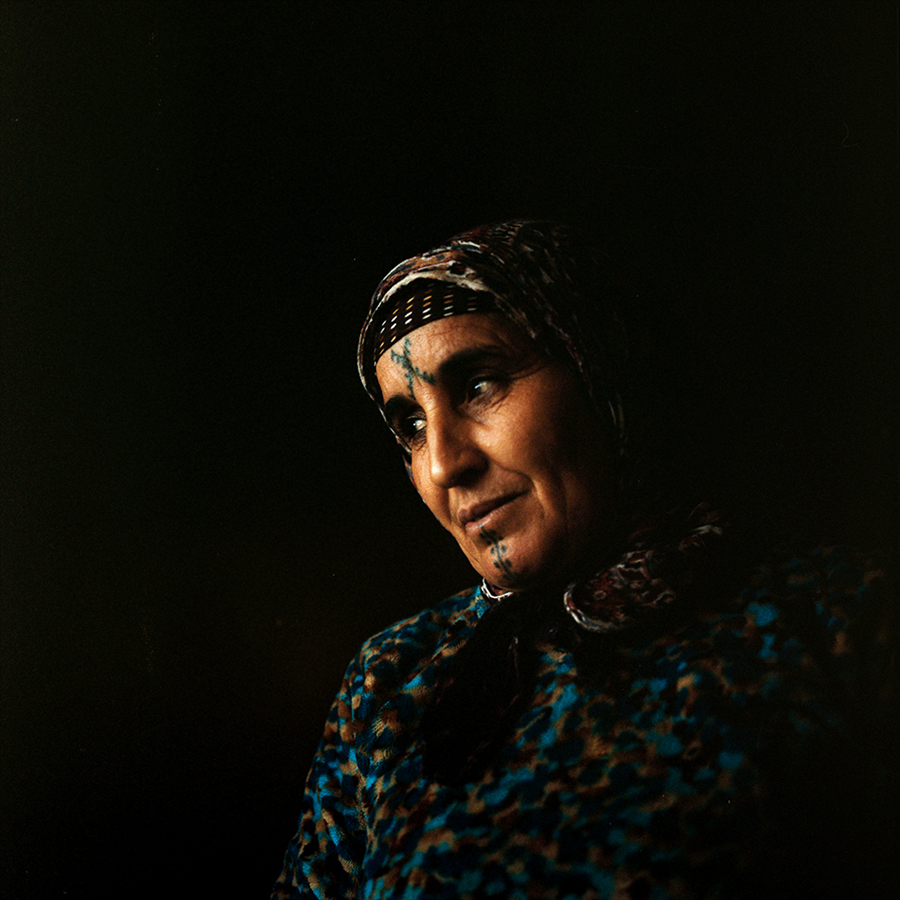 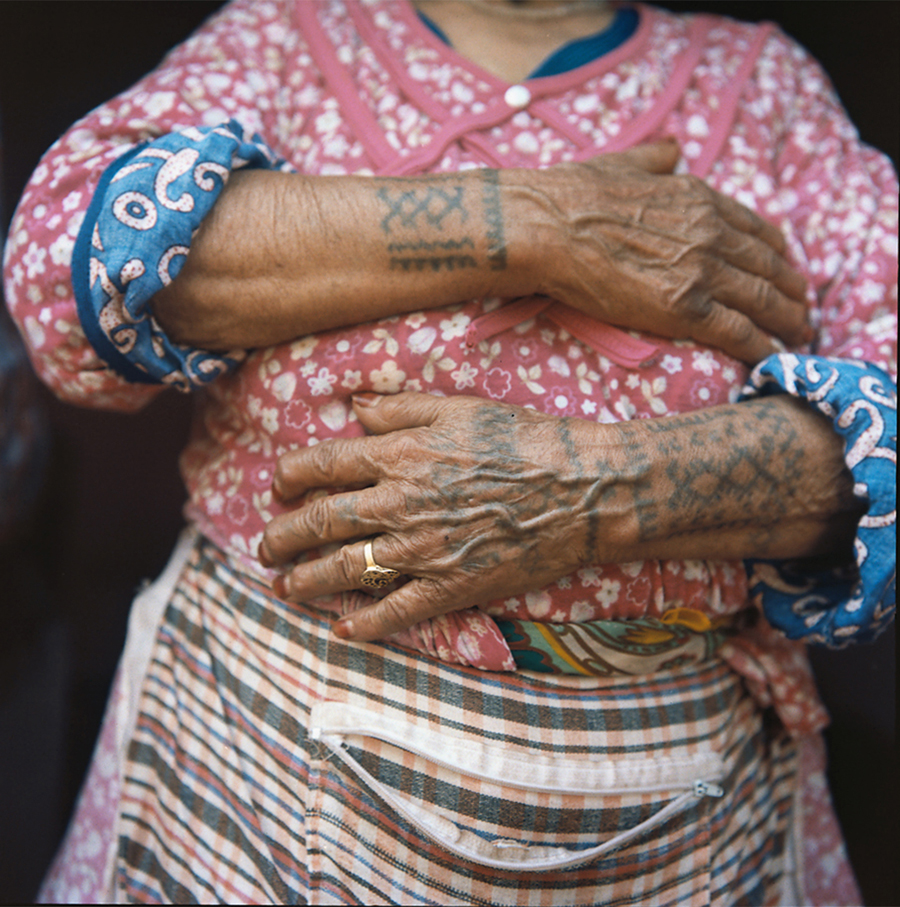 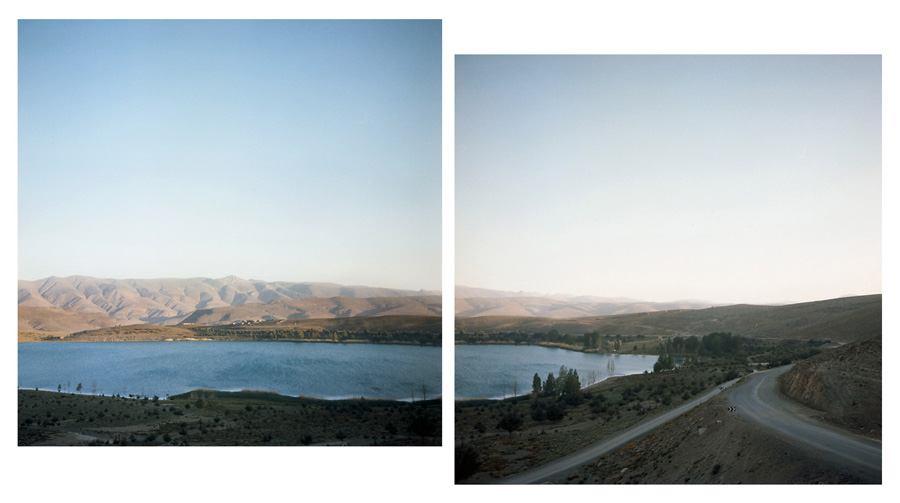 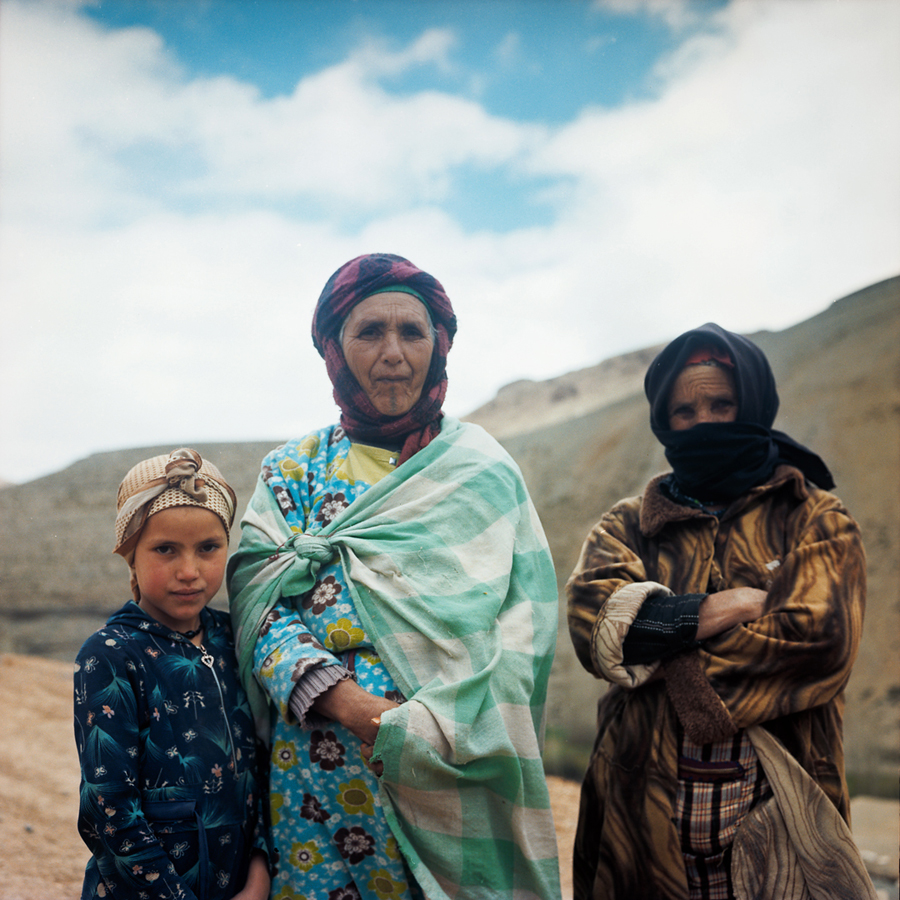 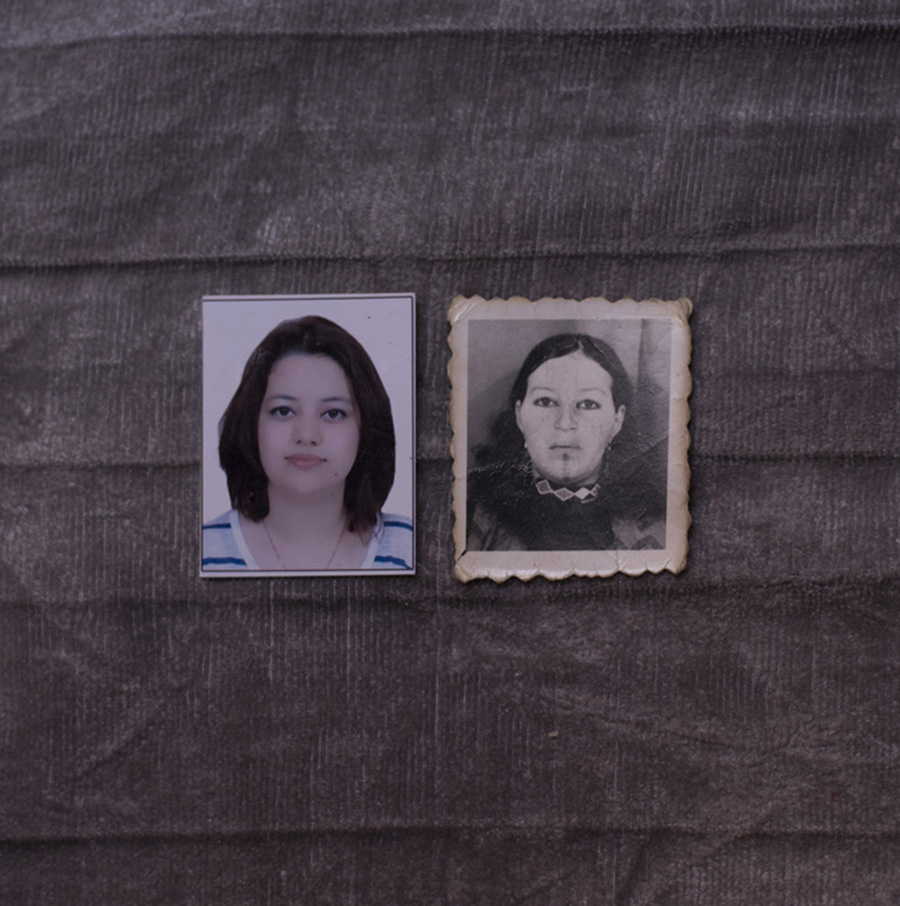 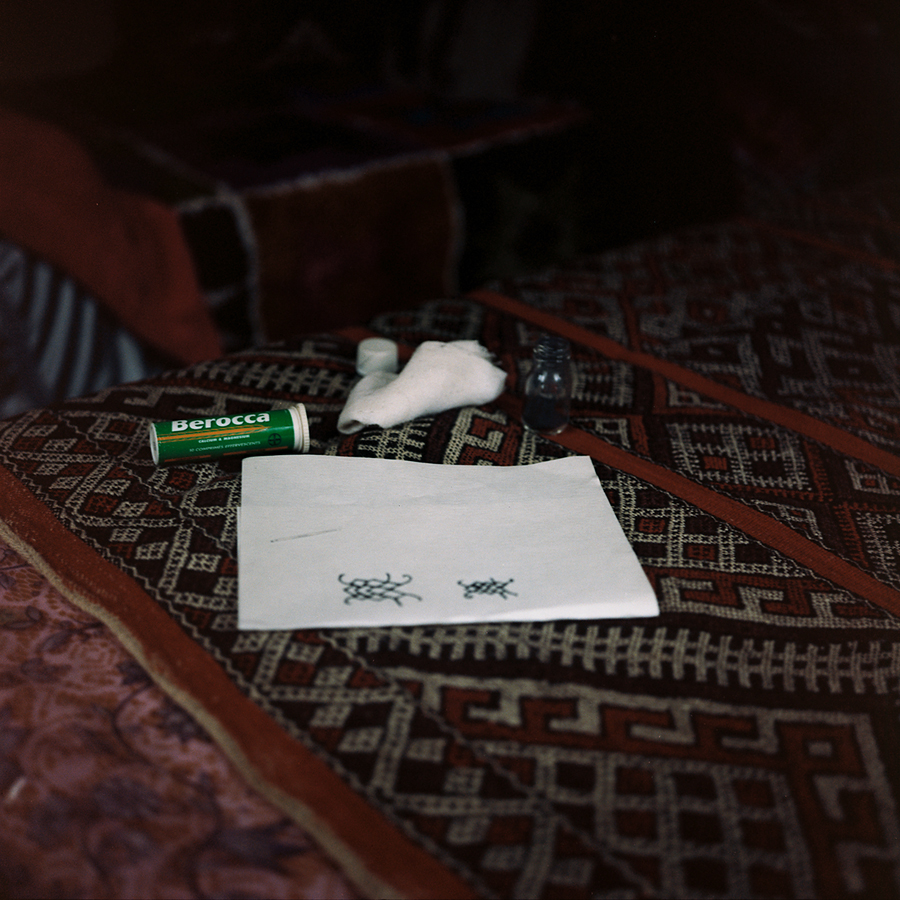 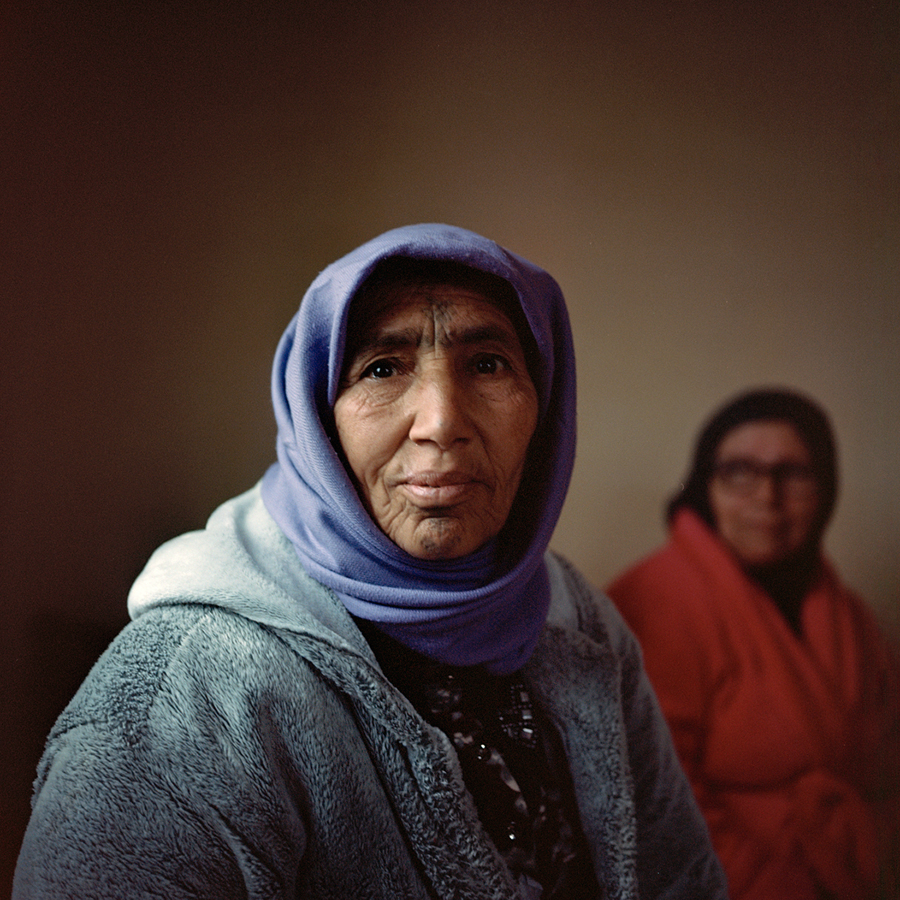 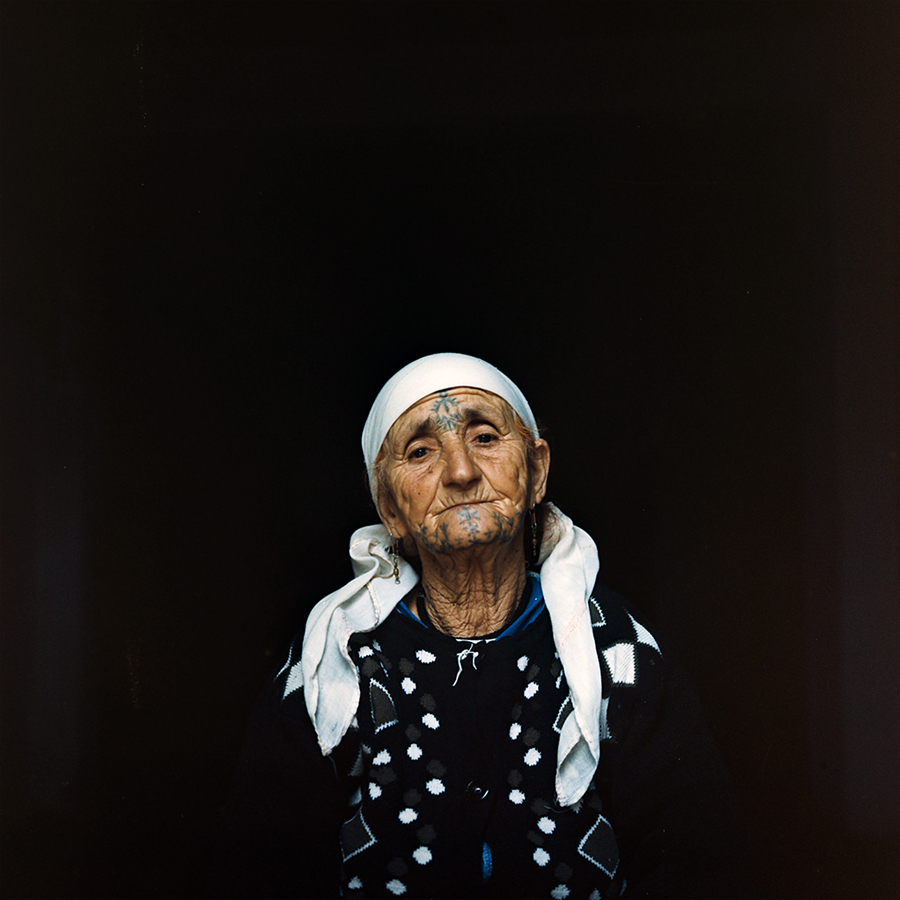 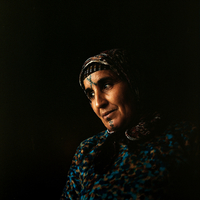 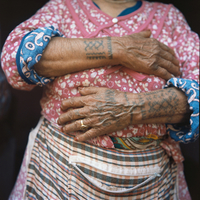 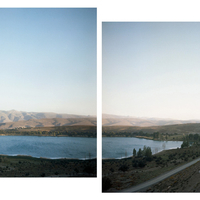 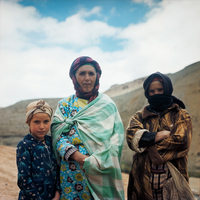 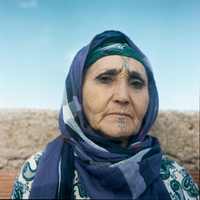 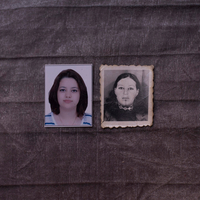 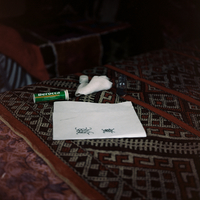 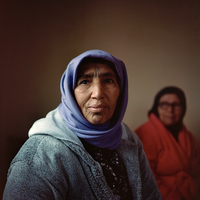 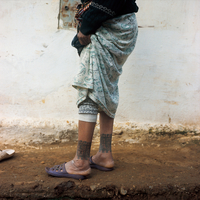 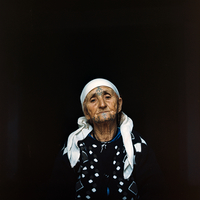 Marking someoneâ€™s body was the symbol of belonging to a social and ethnic minority. However, the globalization and the modernization of the country, have spread the assumption that tattoos are considered an act of sin by Islamic religion (Haram) . Women have started perceiving their tattoos with discomfort, trying to erase them through the medical and aesthetic surgery and so denying a cultural heritage from the ancestors of their villages and tribes by not perpetuating the tradition. The act of tattooing then shifts in meaning; from being a distinctive and proud symbol of ethnic and cultural identity of a community, it becomes a shameful mark, a stigma, in conflict with the leading arabic culture and society.Those women photographed, expressing mixed feelings towards their tattoos are the exact outcome of the heterogeneous Moroccan society tangled between modernity and tradition, but at the same time, they are some of the last representatives of this tradition which is soon to be forgotten.