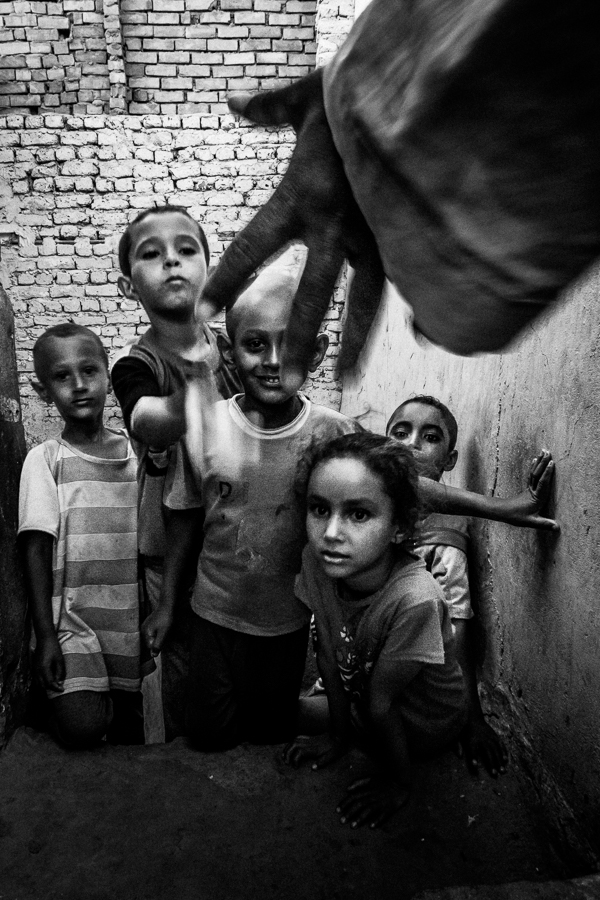 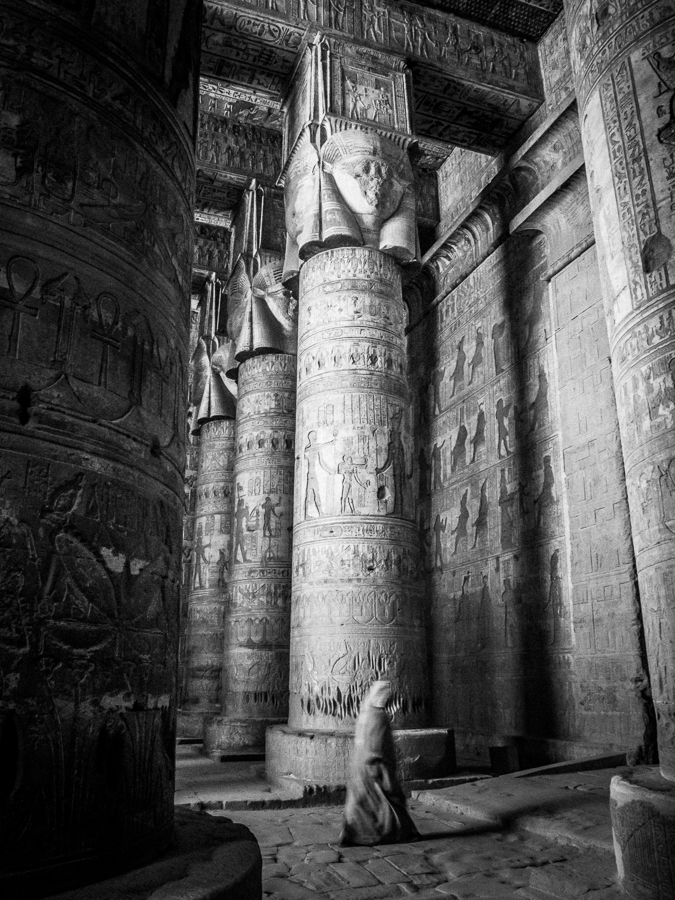 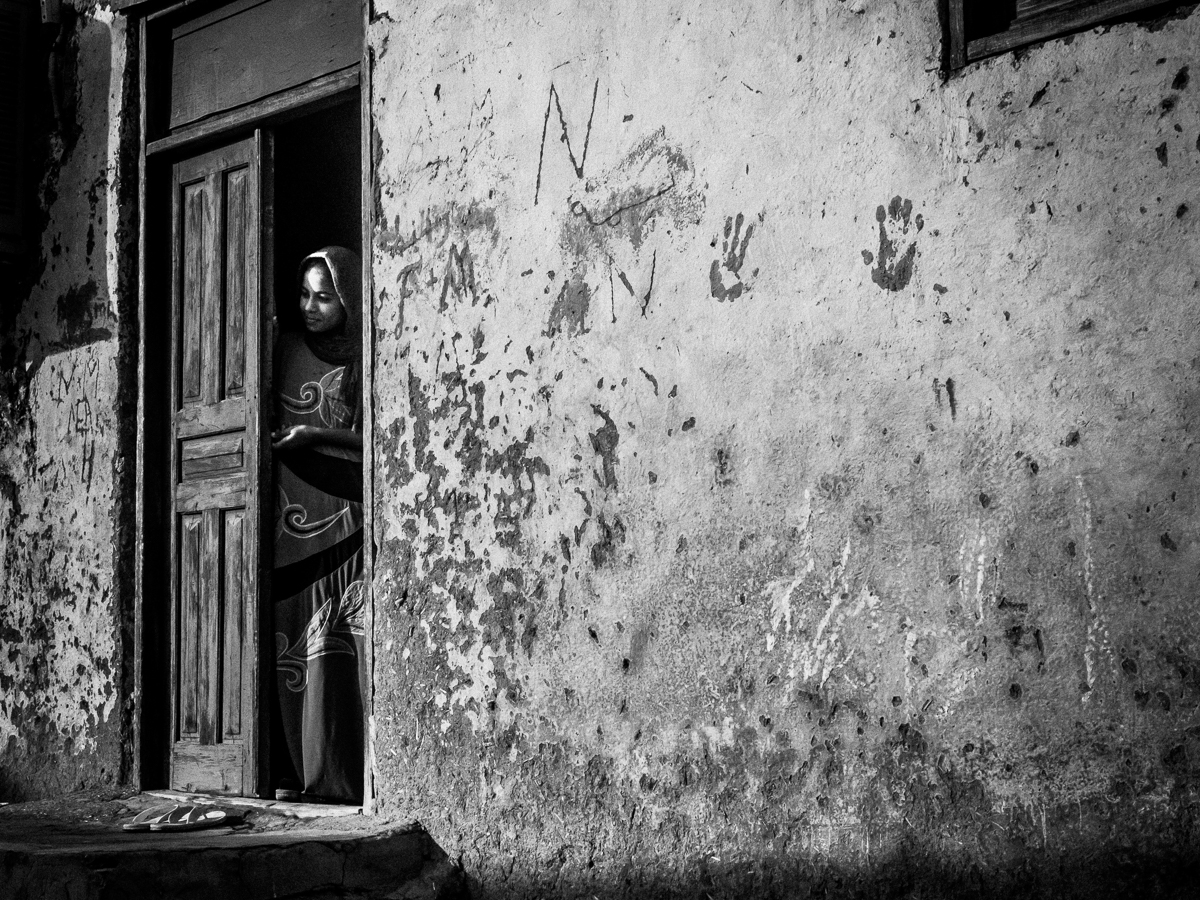 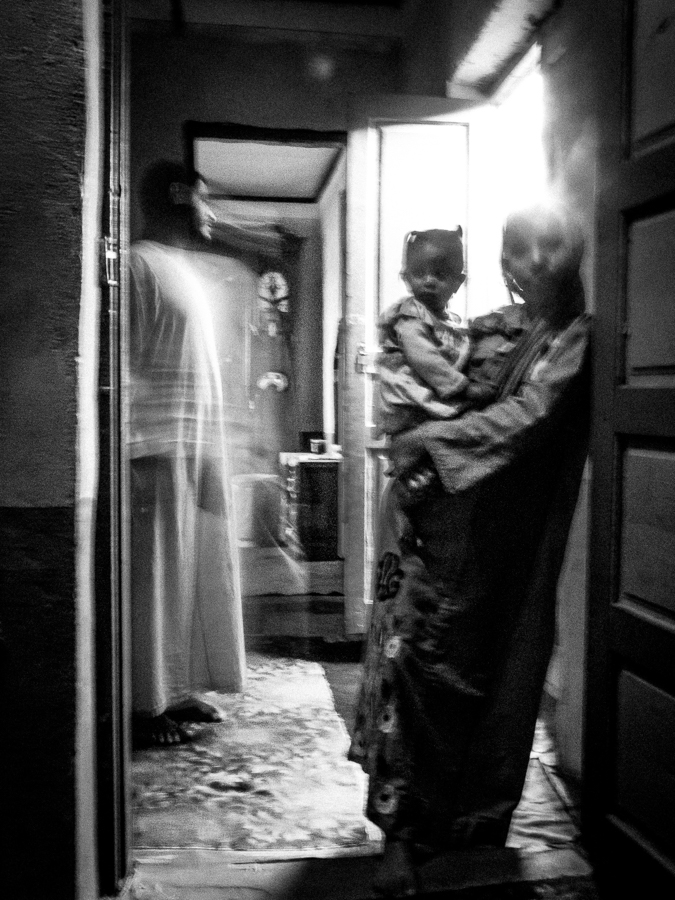 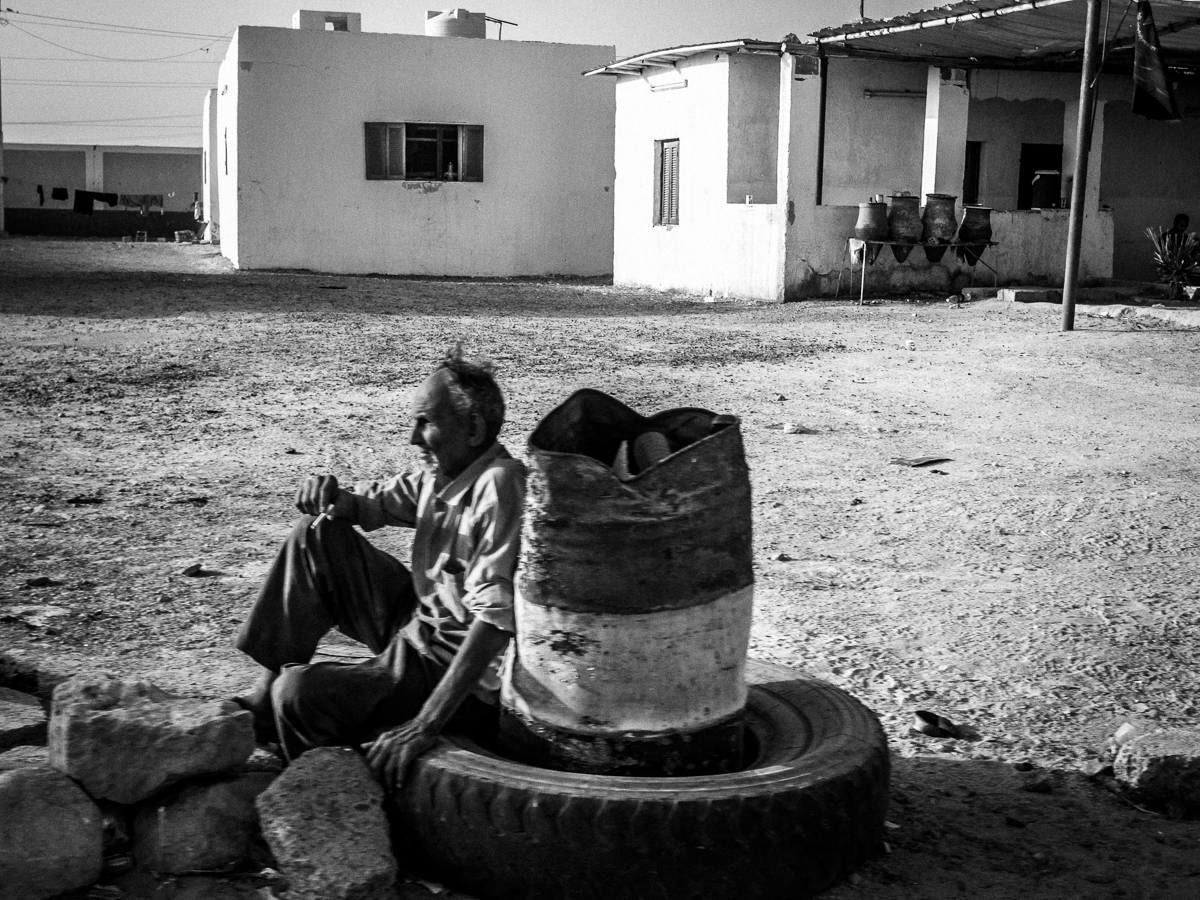 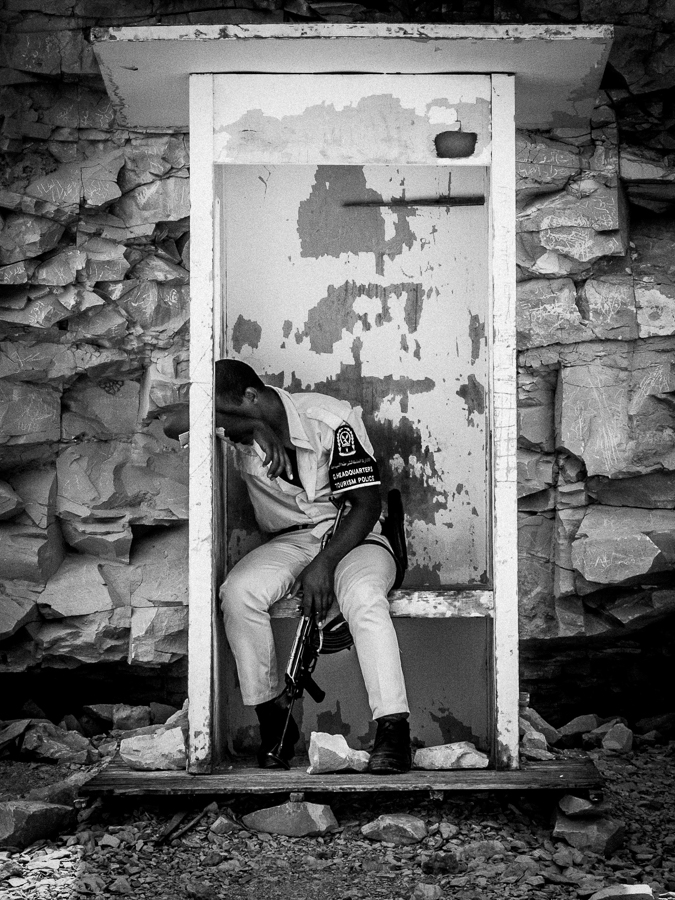 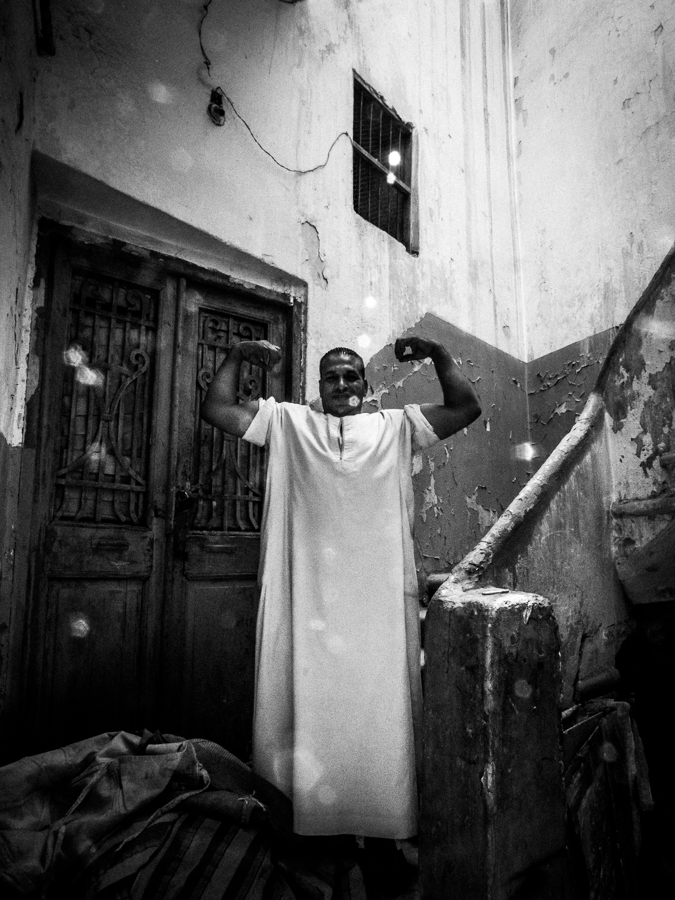 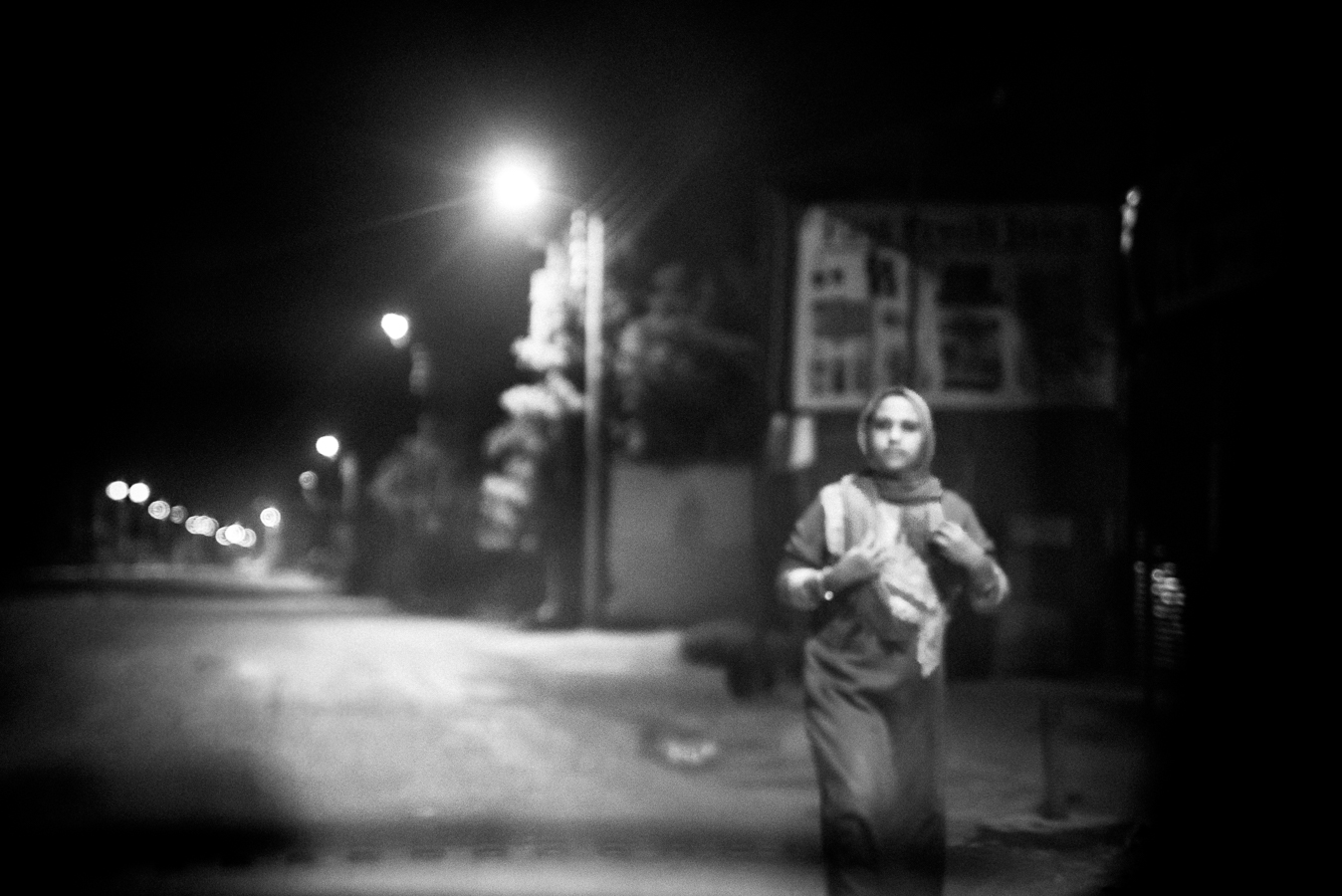 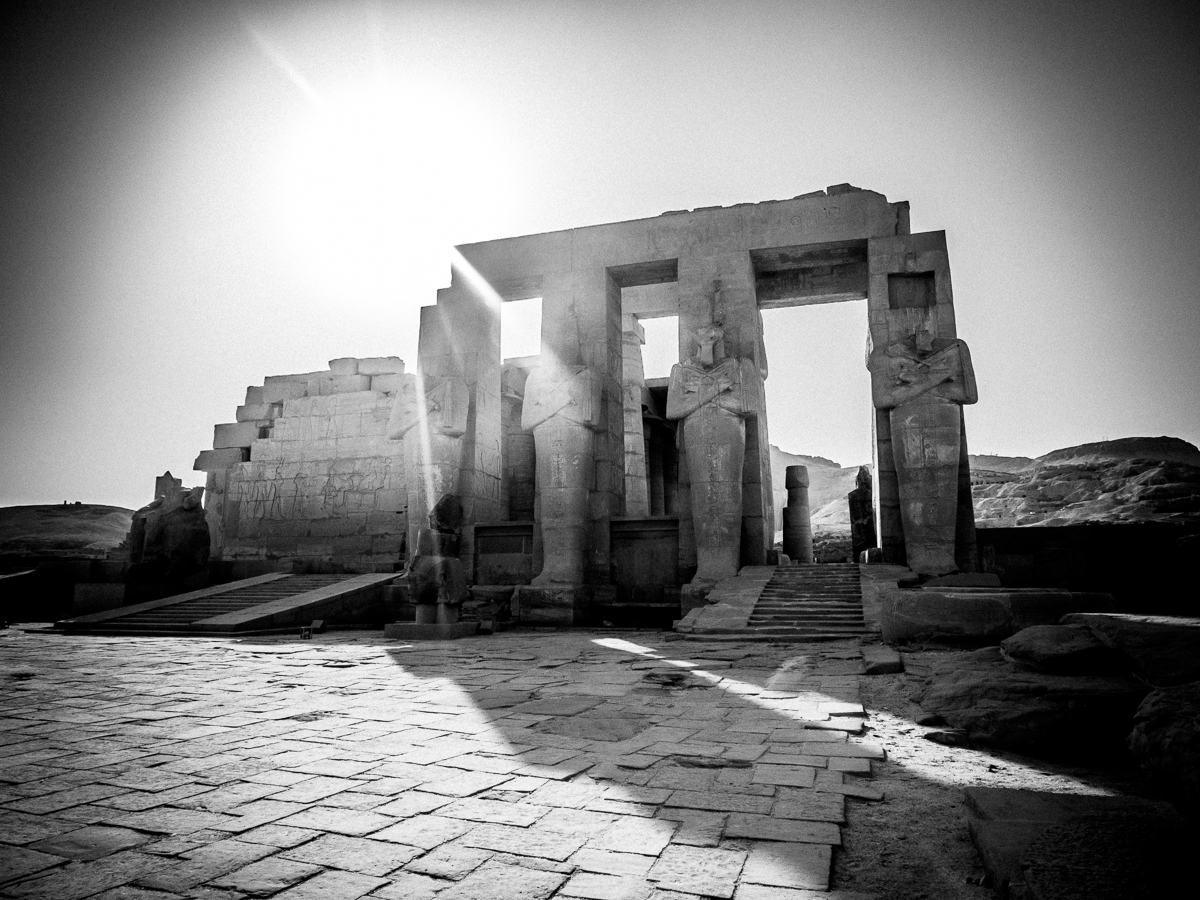 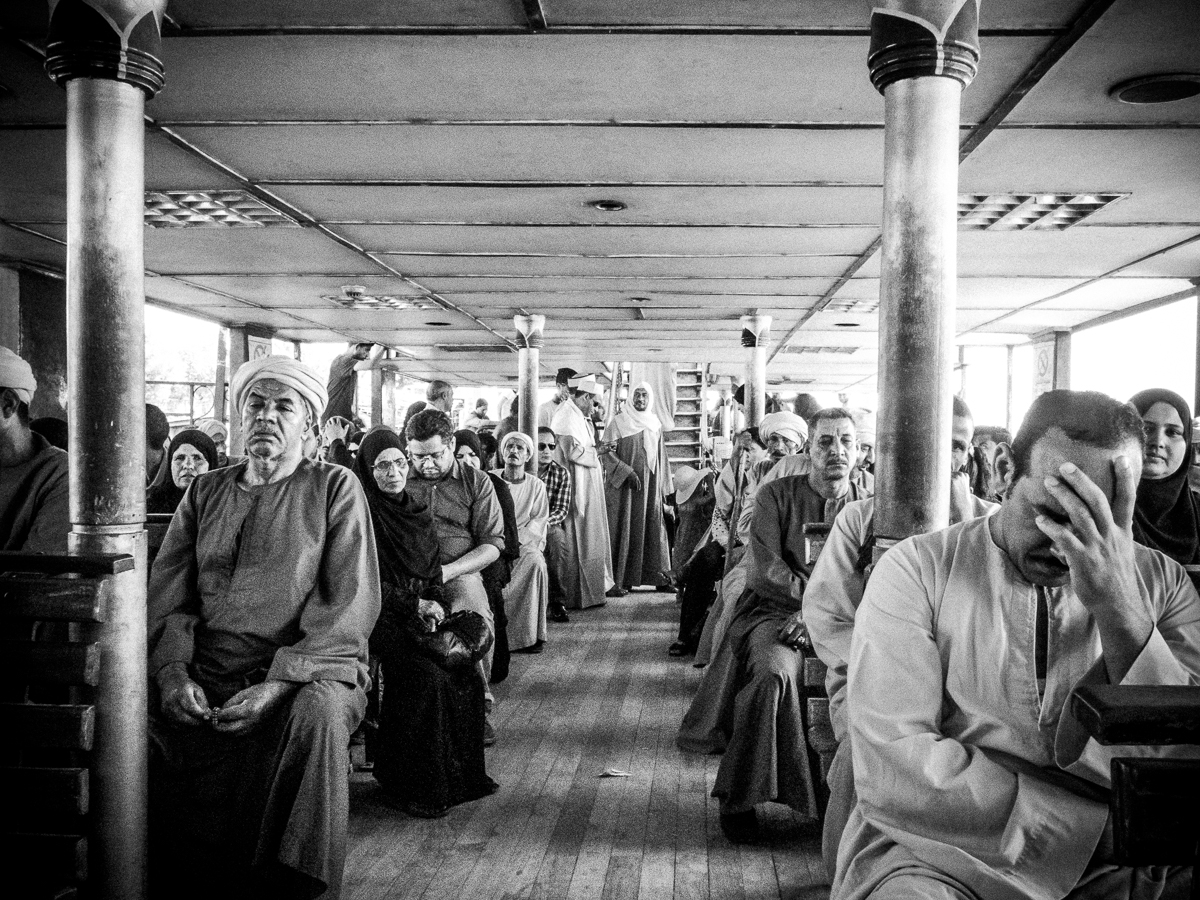 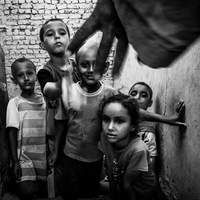 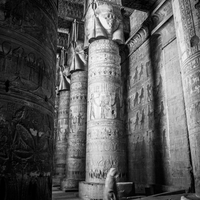 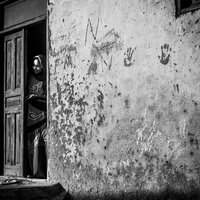 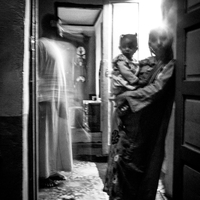 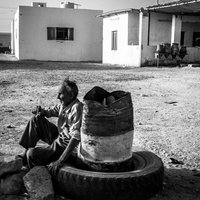 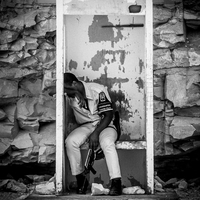 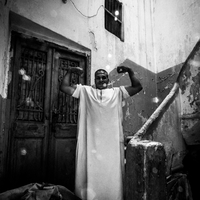 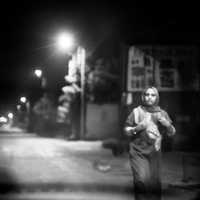 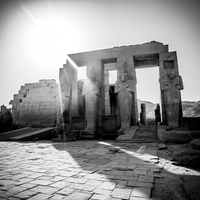 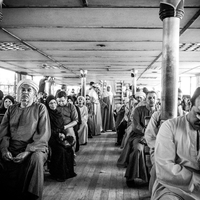 I visited Egypt in May 2018. Certain opt for a more traditional muslim Egypt, others for more modernity, but all, are yearning for another better country. Egypt still fights with inflation, unemployment, bad infrastructures. The Muslim Brotherhood seems, for certain, to have betrayed the 2011 revolution. Many Egyptians have traumatic memories of the post revolutionary violence and the Islamist terrorism that gained ground then. Retired Field Marshal Abdel Fattah al-Sisi was elected president in May 2014, almost a year after he removed his elected predecessor, the Muslim Brotherhood's Mohammed Morsi, from office in a coup. Sisi was confirmed again in the March 2018 elections. The country is still economically and socially struggling. Tourism (a main income ressource) decreased significantly. Police controls are installed all over the country to reinstall trust for tourism.My series shows a selection of pictures from a wider project called "Egypt - A yearning for another country".The series is to be read in chronological order of the pic numbers. All rights reserved & copyright by Johanna Ban except for the herein accepted terms and conditions.