Mr  Christoph  Montebelli (Luxembourg)
Do you remember the tears of the lion? - A portrait of Casablanca 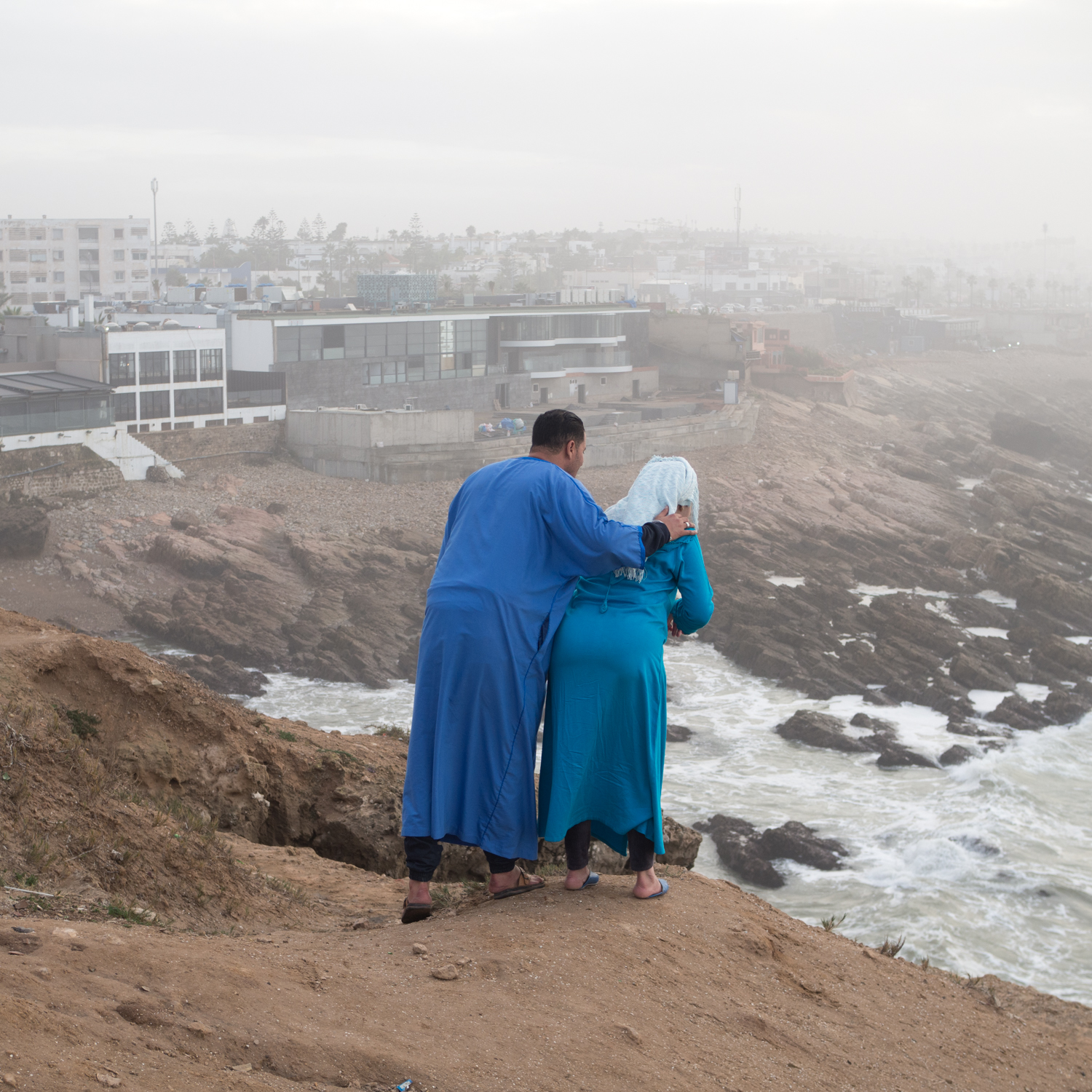 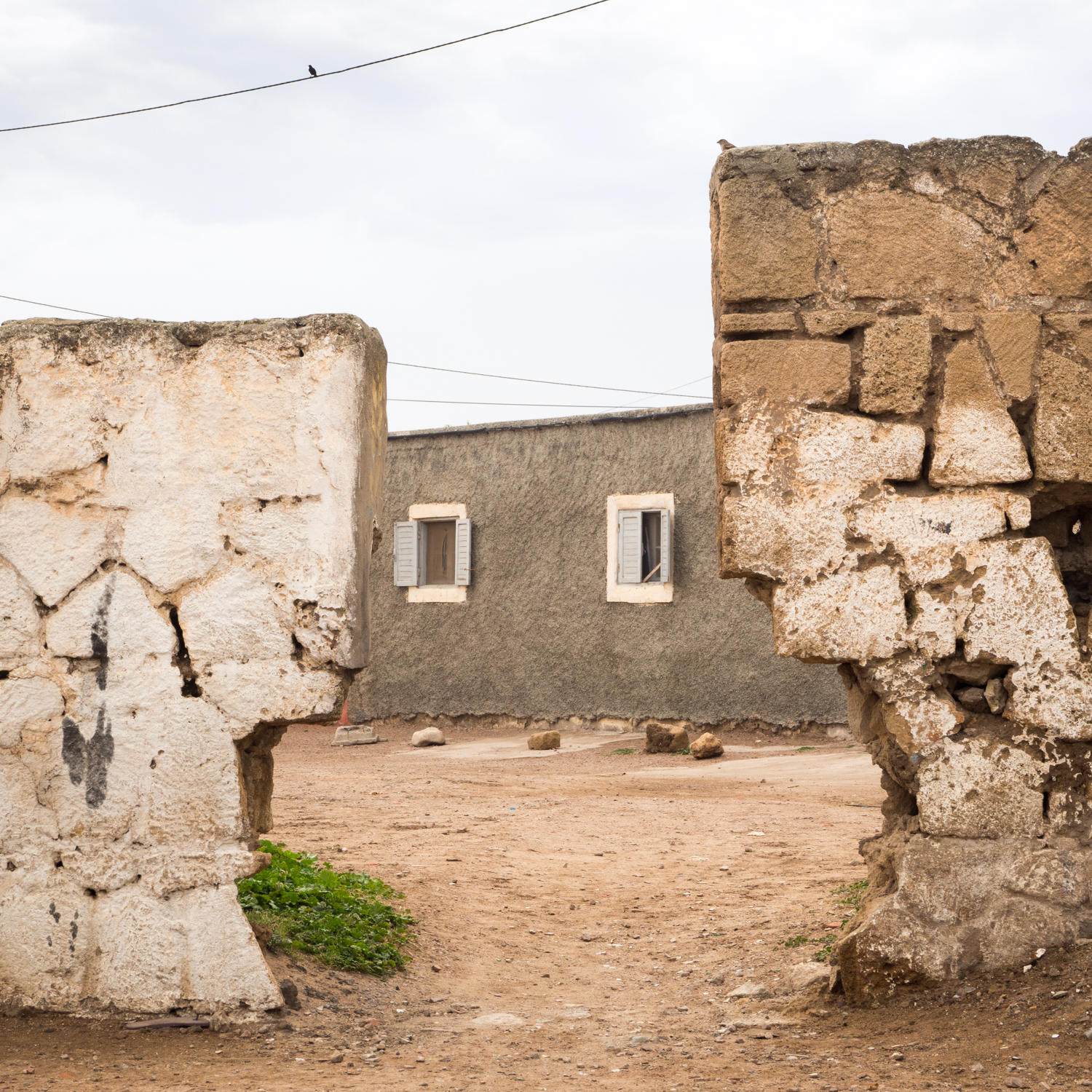 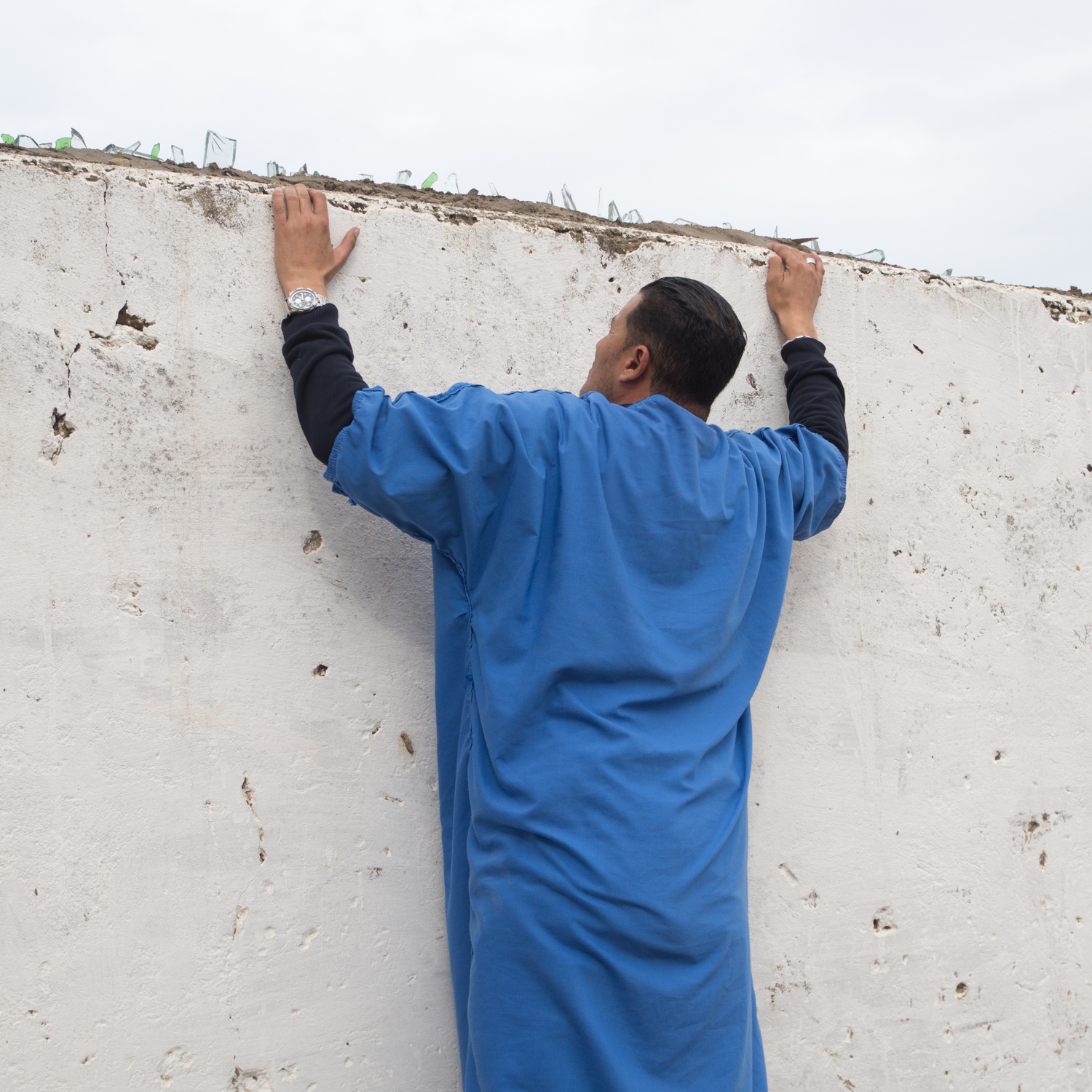 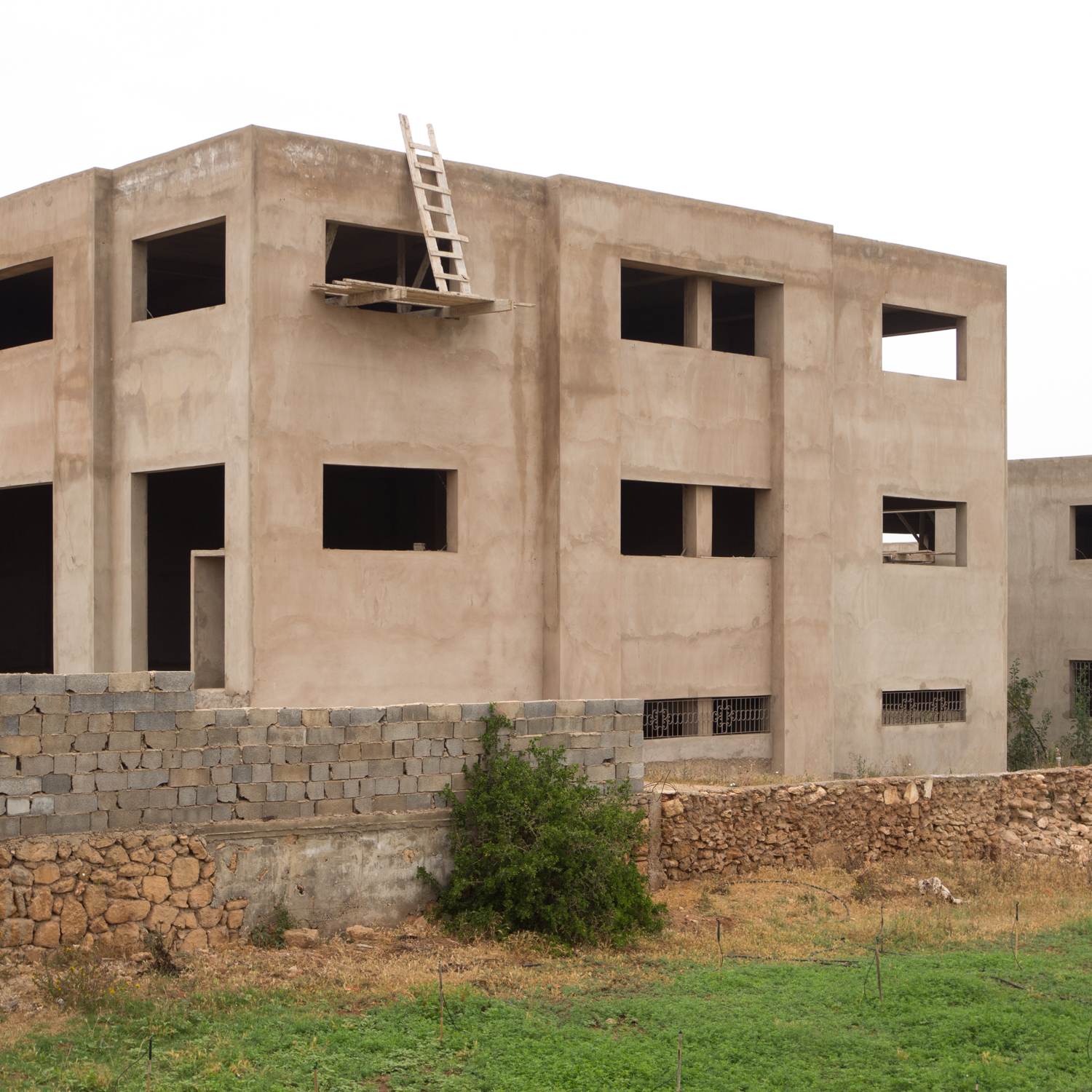 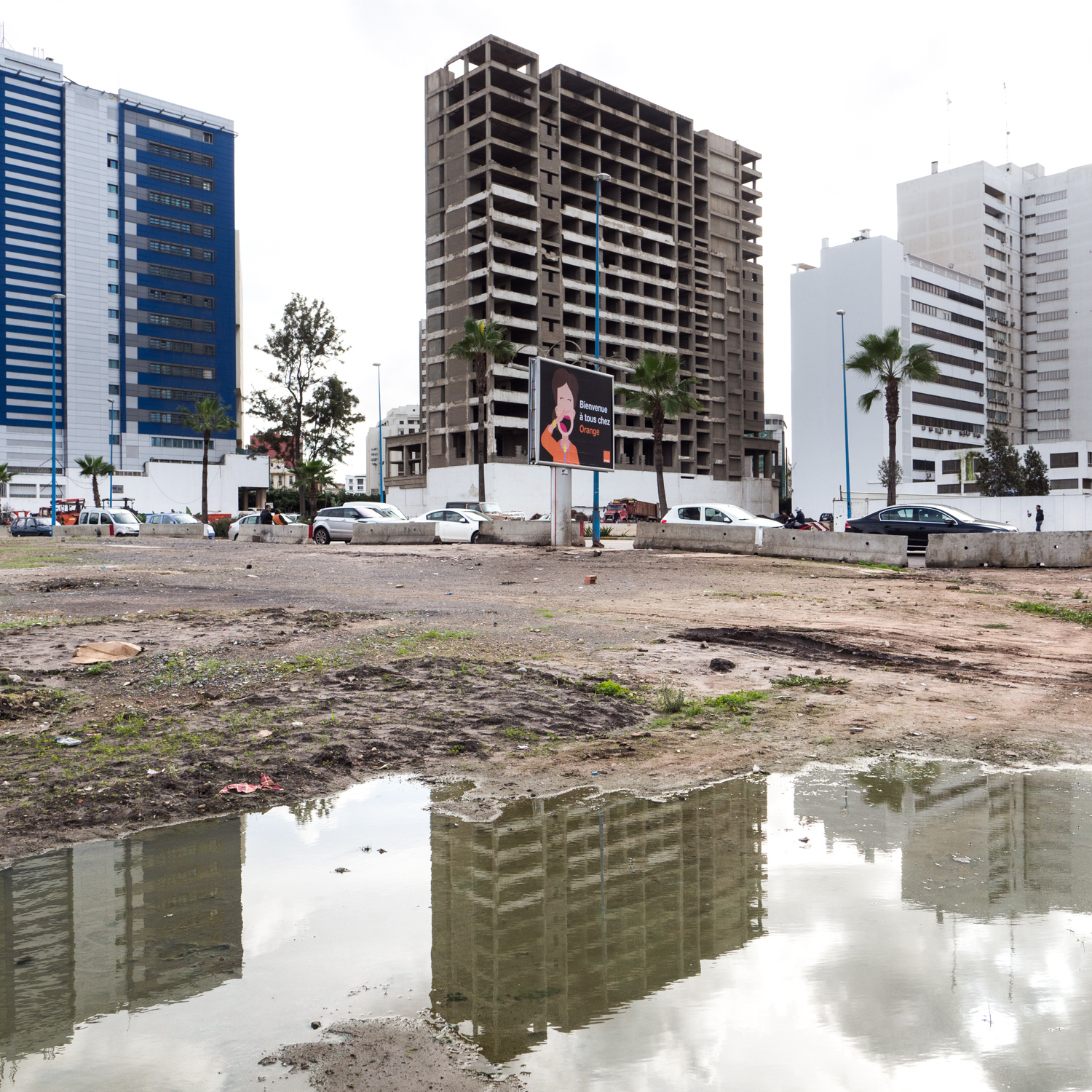 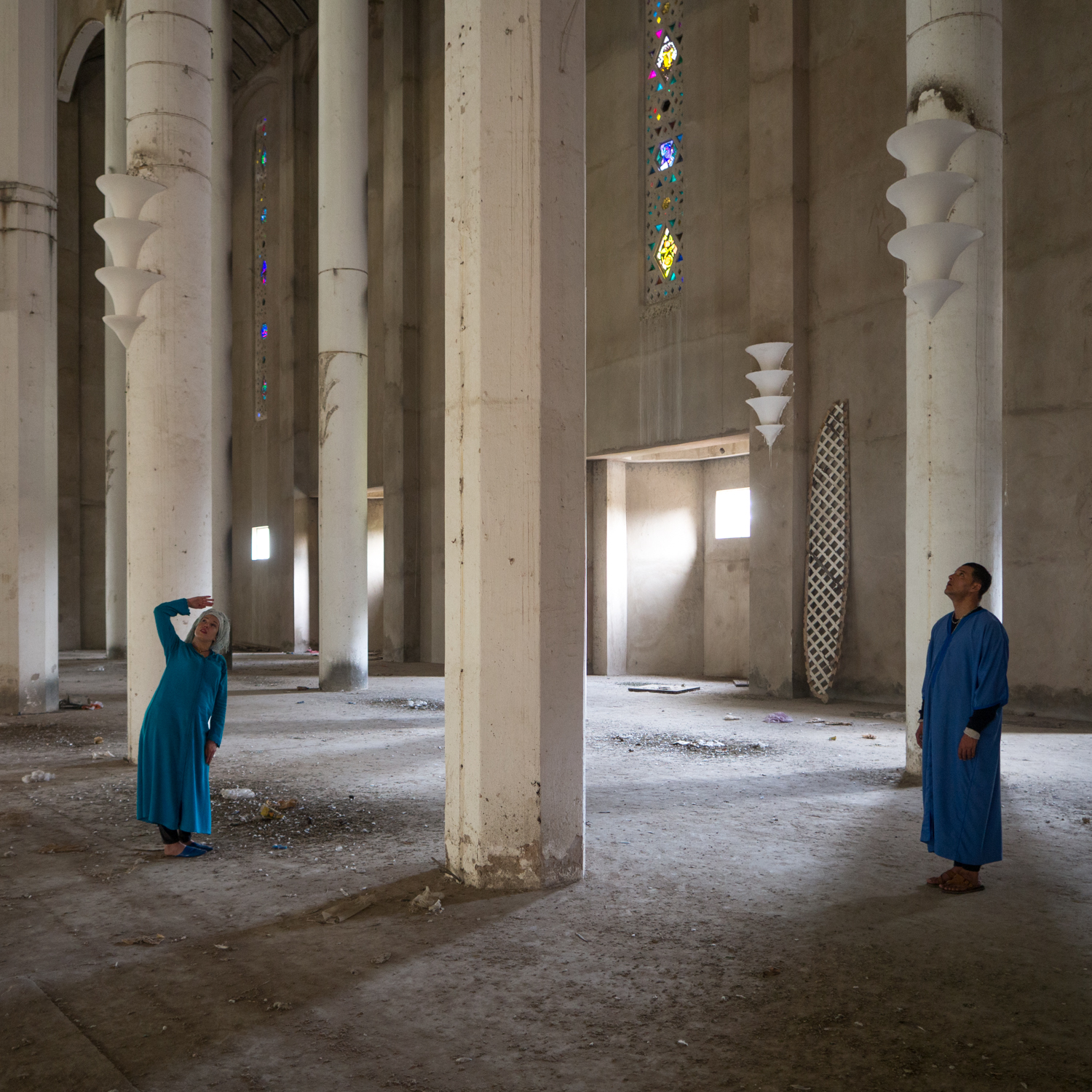 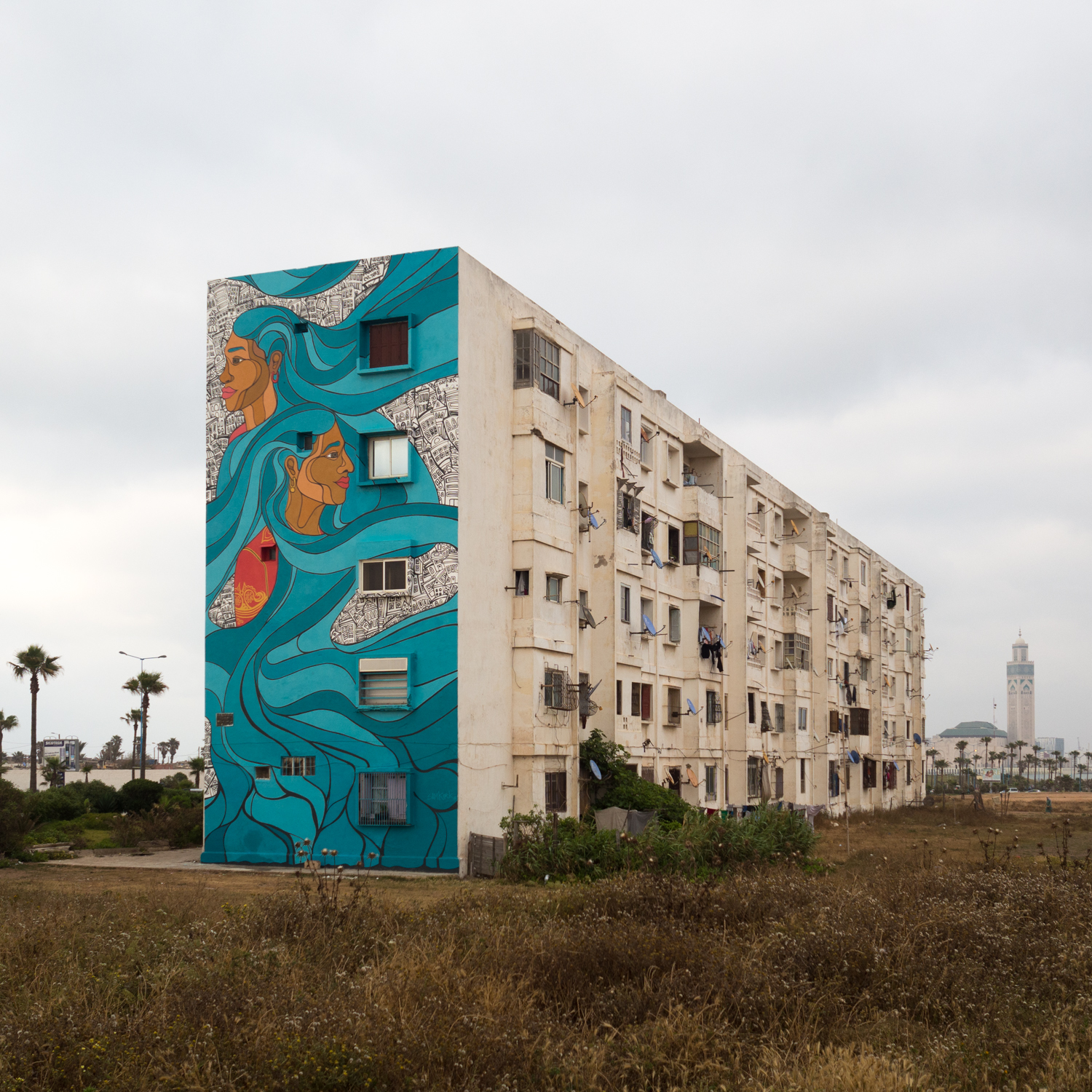 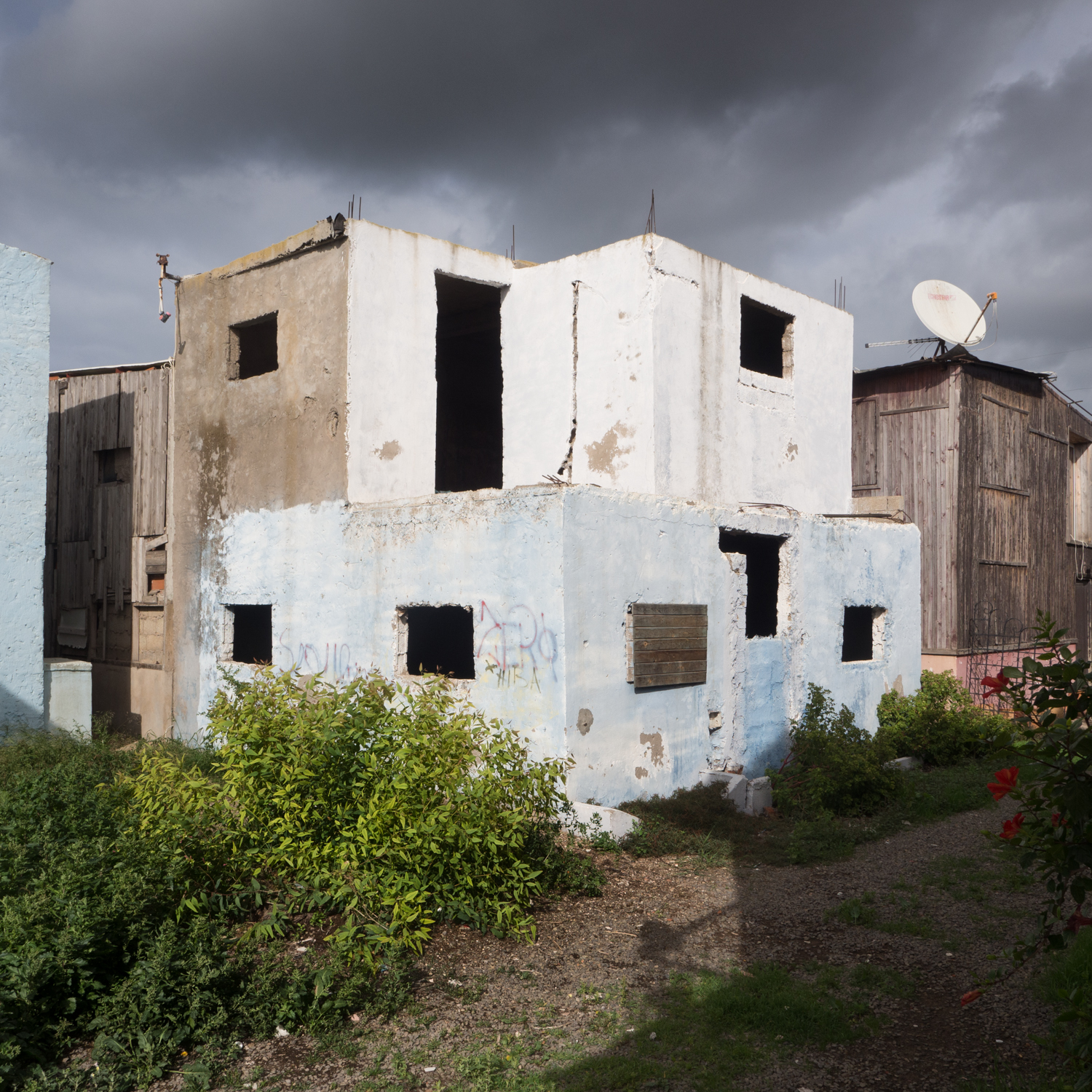 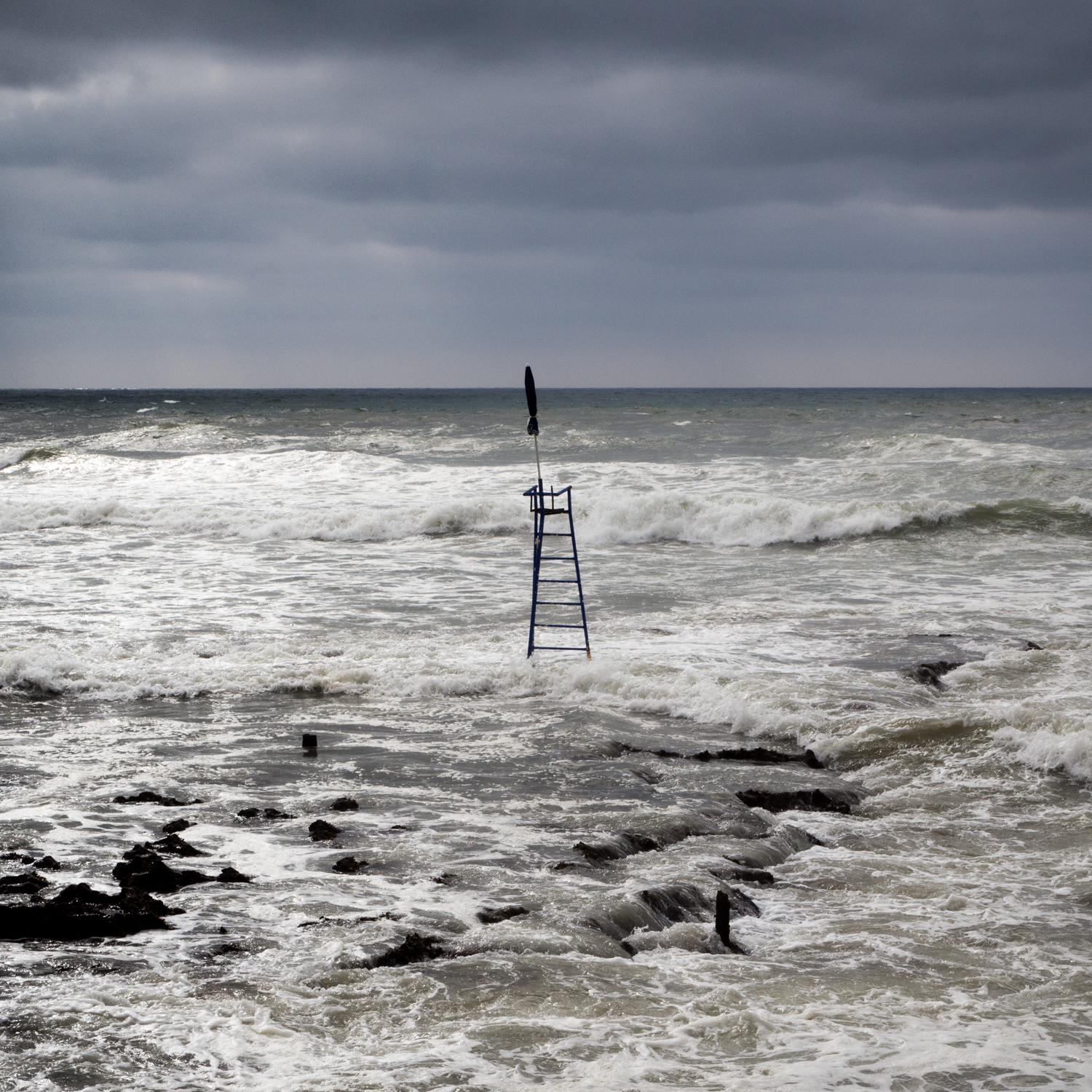 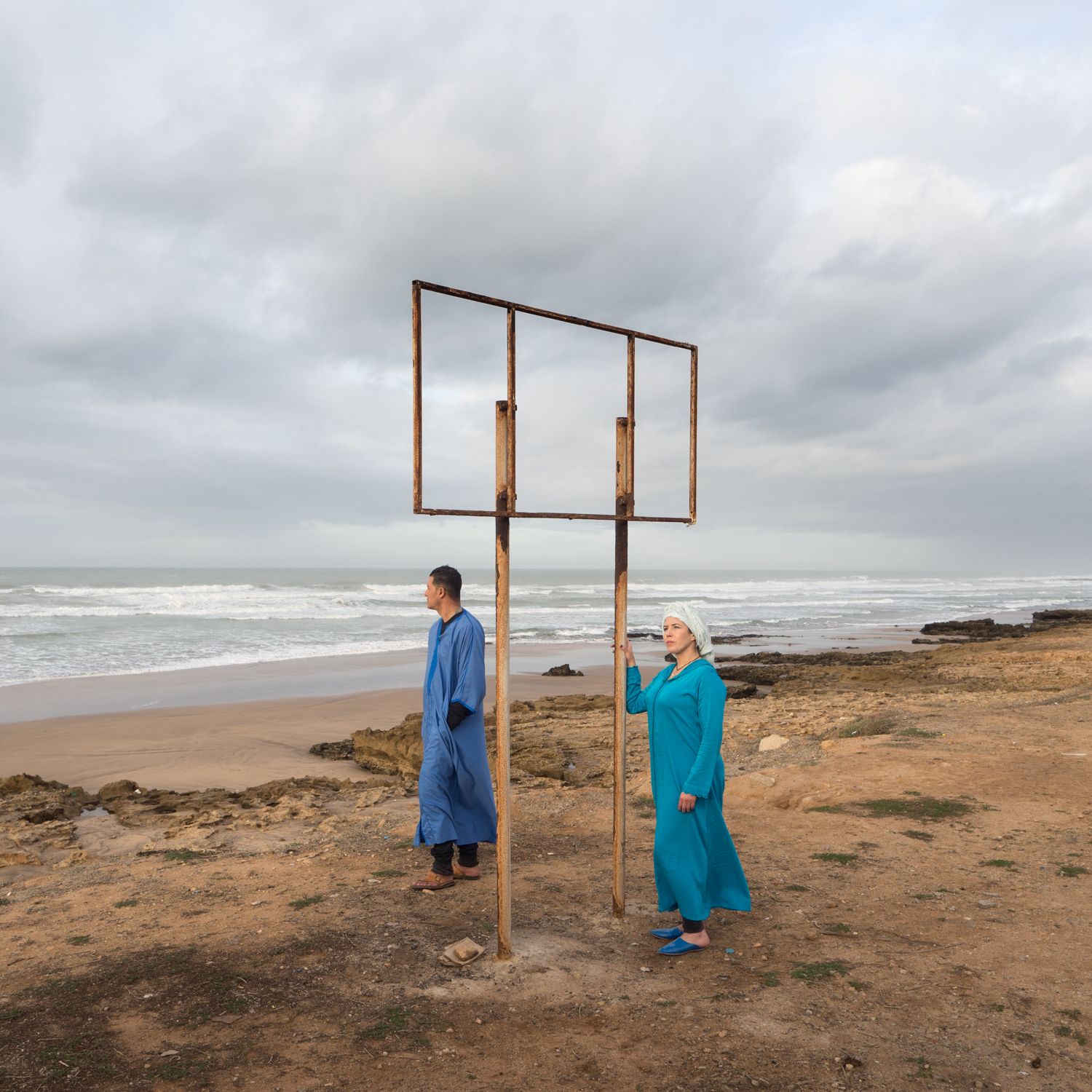 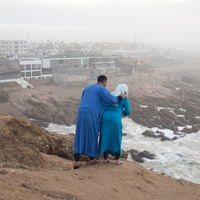 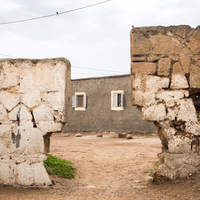 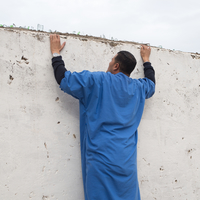 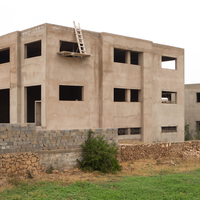 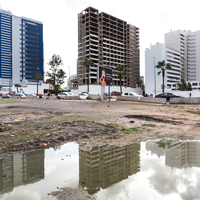 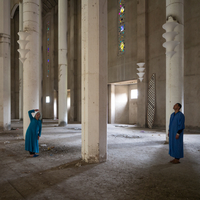 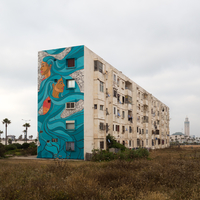 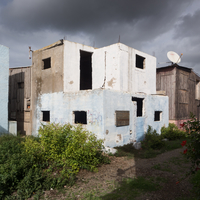 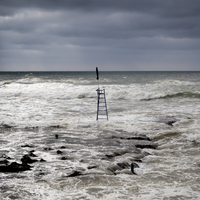 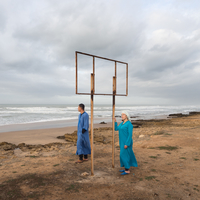 In his monumental work ‚ÄúDescrittione dell'Africa‚Äù, published in the mid-16th century in Venice, the Moroccan author and diplomat Leo Africanus dedicated one chapter to the town of Anfa, known today as Casablanca. He doubted that there would be any other place in Africa with a comparably pleasant location. He also praised the education and wealth of the citizens in the old days, and the ‚Äústately temples, rich ware-houses and shops and beautiful palaces‚Äù, of which, after the destruction by the Portuguese in 1470, only ruins were left. "Myself being in this place, I could scarce refrain from tears," he wrote, and he doubted that this desolated place would ever be inhabited again. Leo Africanus was a wise scholar. In one thing, however, he should be mistaken: that Anfa, whose destruction he once cried over, would blossom again, even if it took several centuries: eventually it became Casablanca, metropolis of several millions of people, and economic heart of the country.

The series is part of the book project ‚ÄúWhere are the leaves we cut?‚Äù (‚ÄúO√π sont les feuilles que nous avons coup√©es?‚Äù) about cities in the Maghreb, Mashreq and Sub-Saharan Africa.