Best photo project out of Maghreb 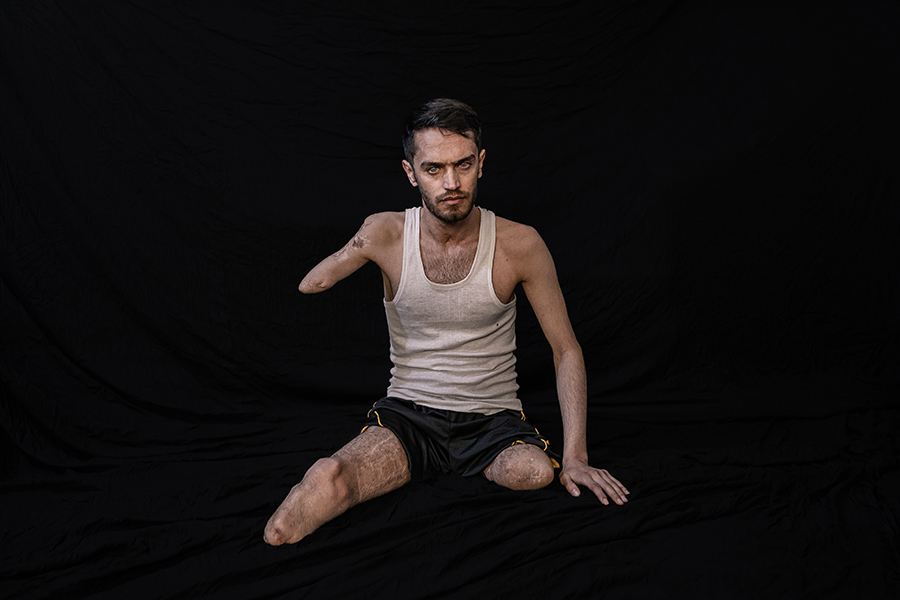 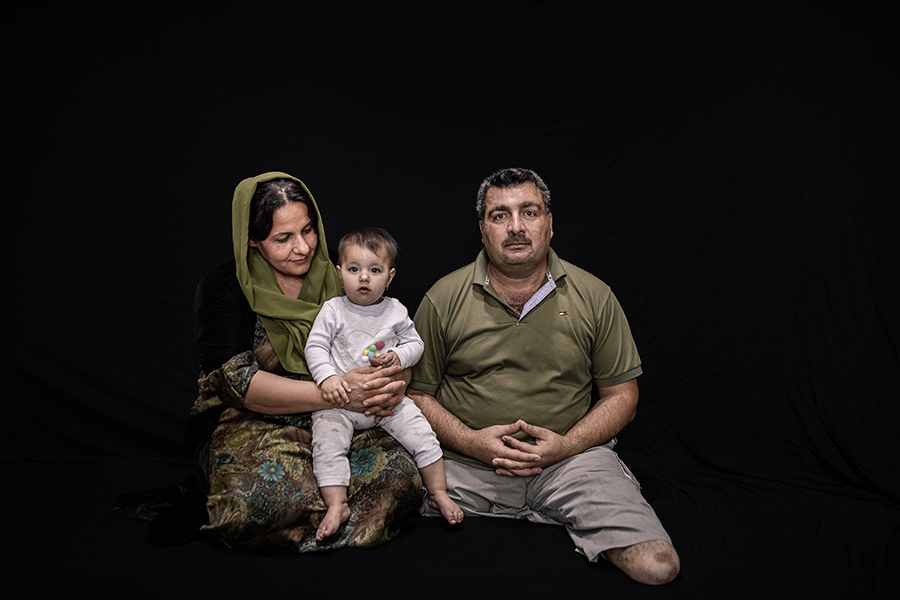 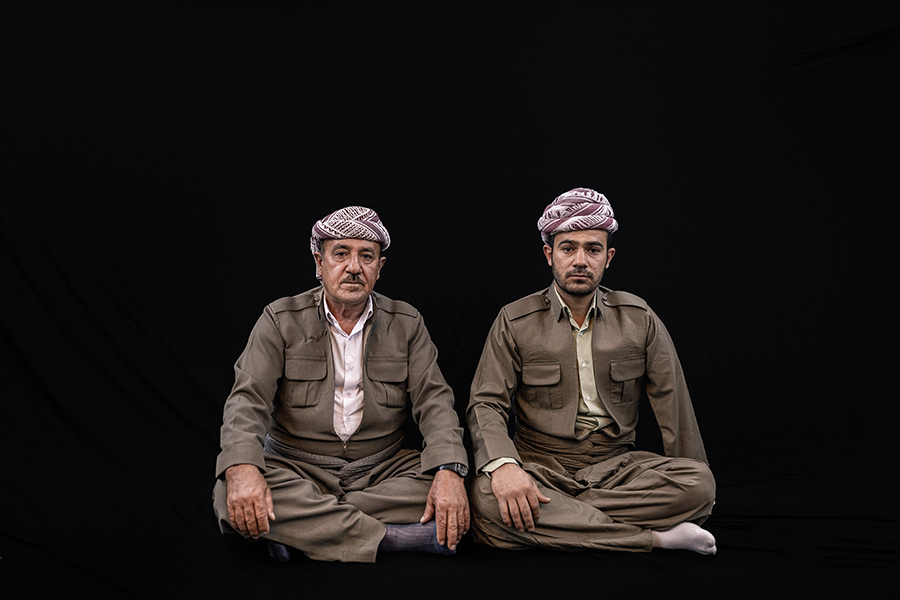 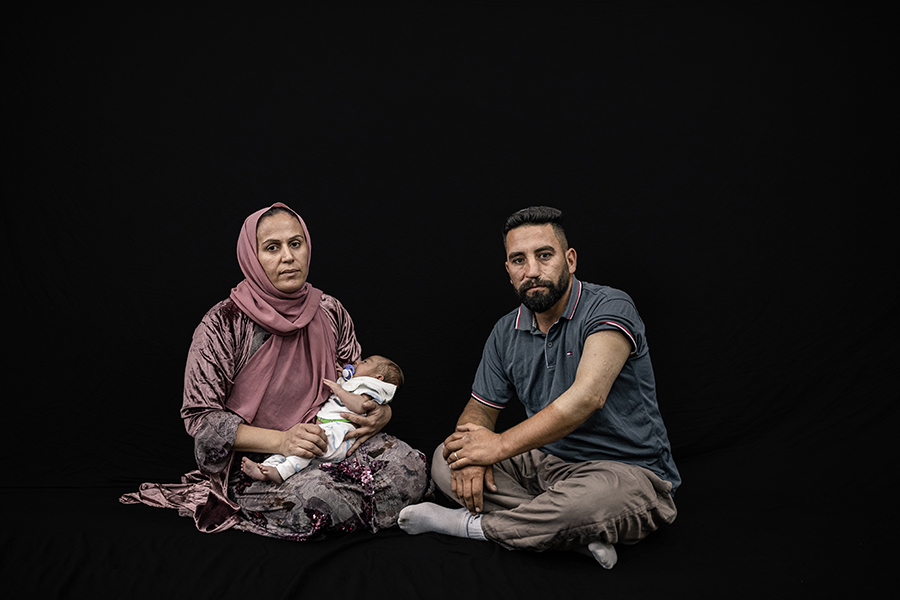 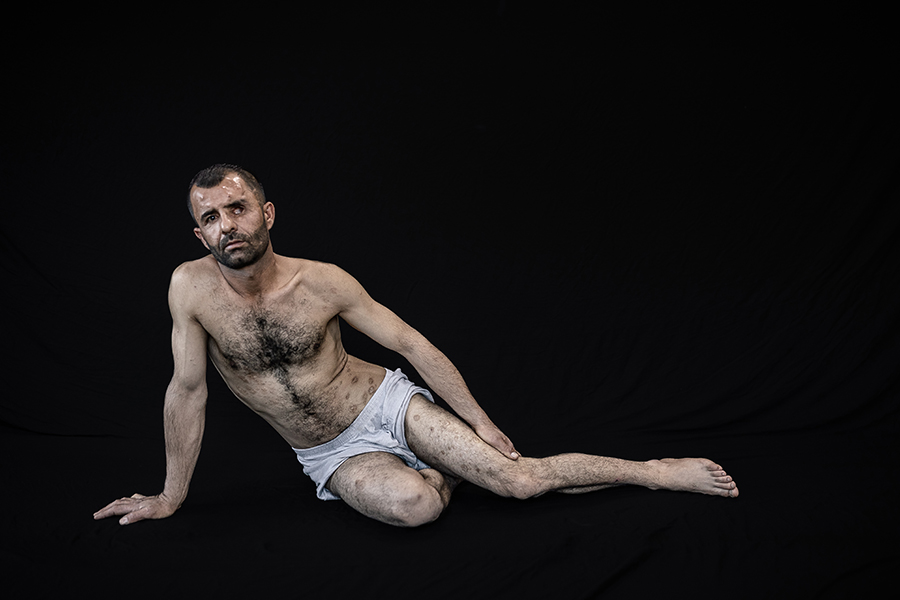 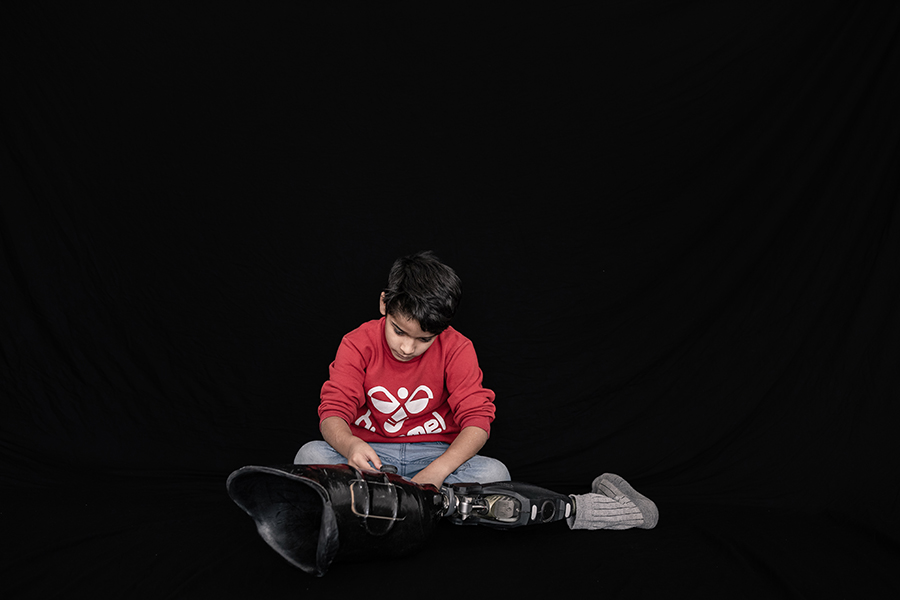 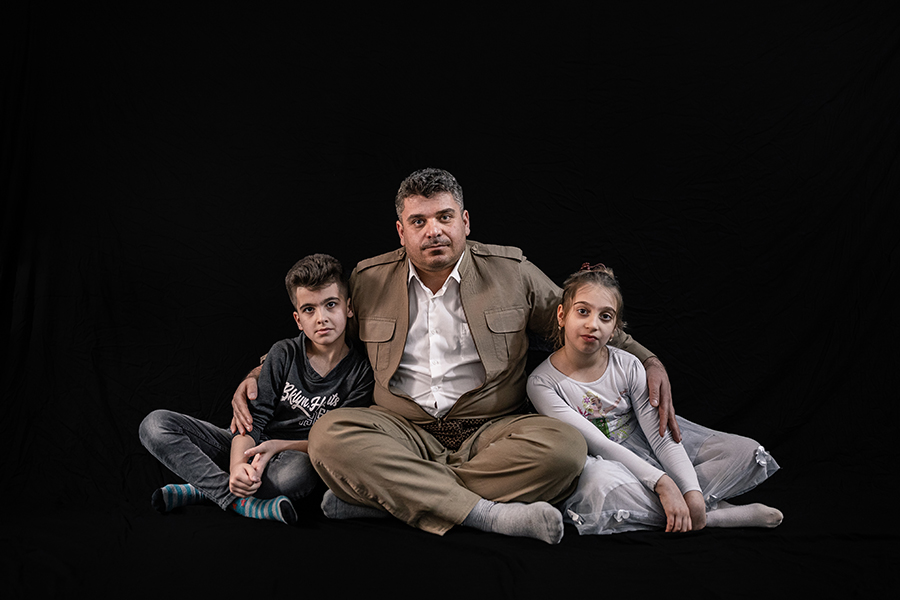 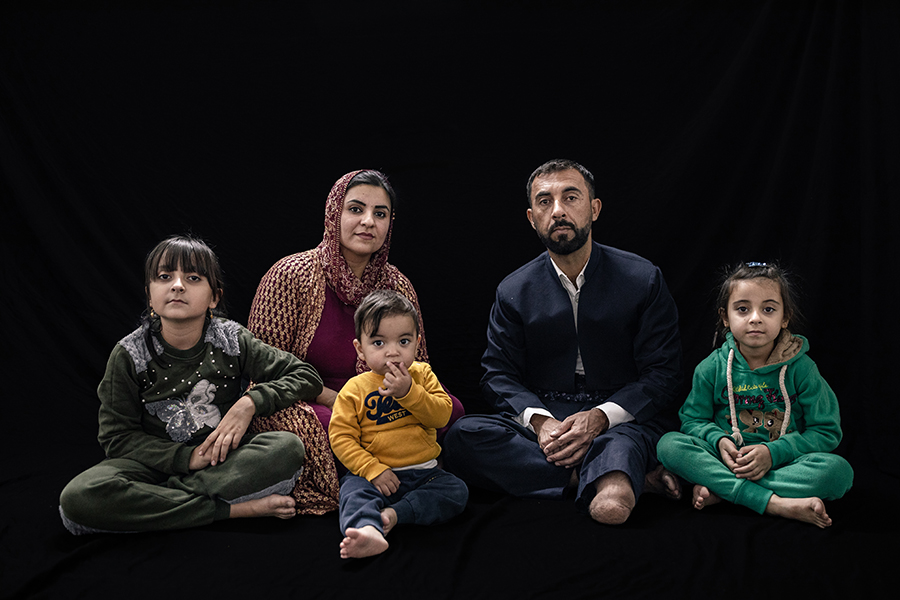 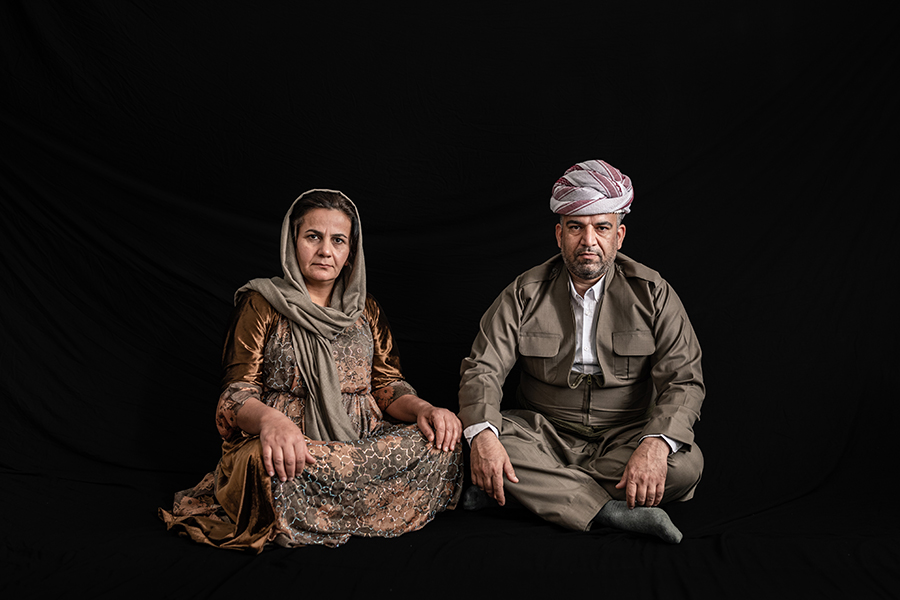 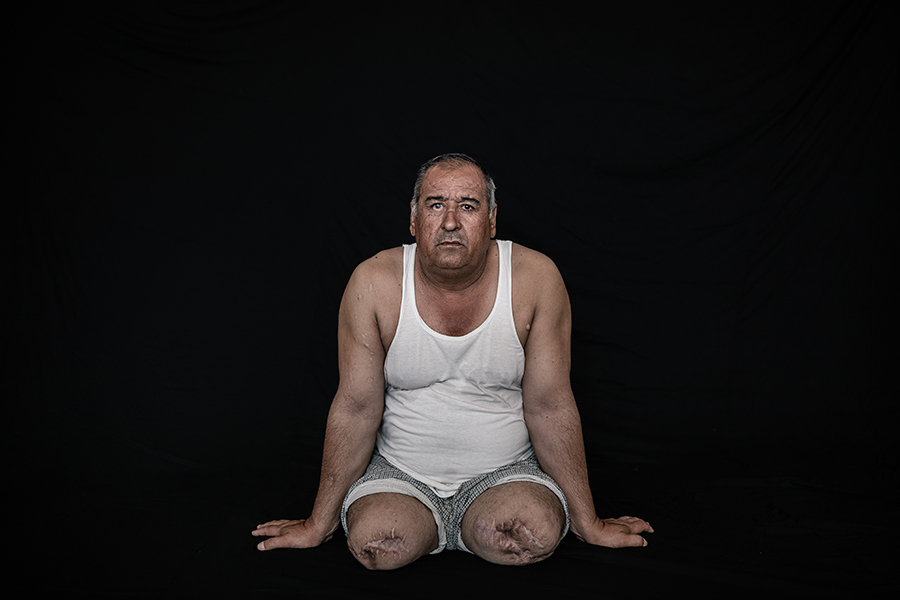 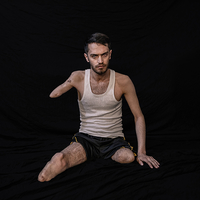 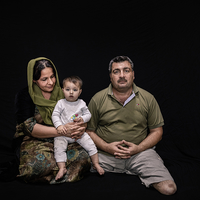 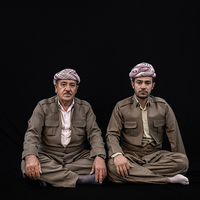 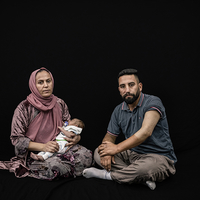 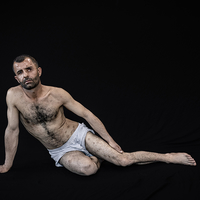 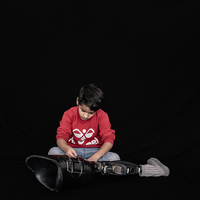 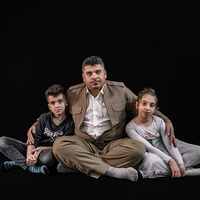 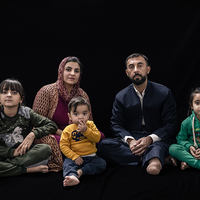 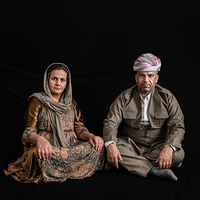 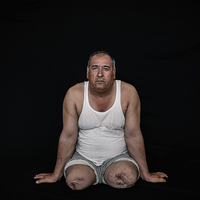 These photos are part of a project documenting the sacrifices of Kurdish Peshmerga in the fight to put down ISIS in Iraqi Kurdistan.

Speaking with several hundred Peshmerga, taking intimate portraits of the wounded fighters, their families, and documenting both the stories in the battle and their ongoing struggles to navigate post-conflict life. Fighters who took up arms, not because they were required to do so, but because it was right and it was what had to be done. All most of the men showed severe physical injury. Arms, legs, and eyes lost. Bodies so riddled with bullet and shrapnel wounds that simple movement created wincing pain. These men also showed the signs of the heavy burdens of the mental traumas, of PTSD, and of memories that would not leave them. They would do this for their children, their families, their people, and the wider world.

Tragically, their suffering does not end after having returned home. The men face new challenges, such as getting prosthetic limbs, ongoing care, providing for their families despite their debilitating injuries, and more.