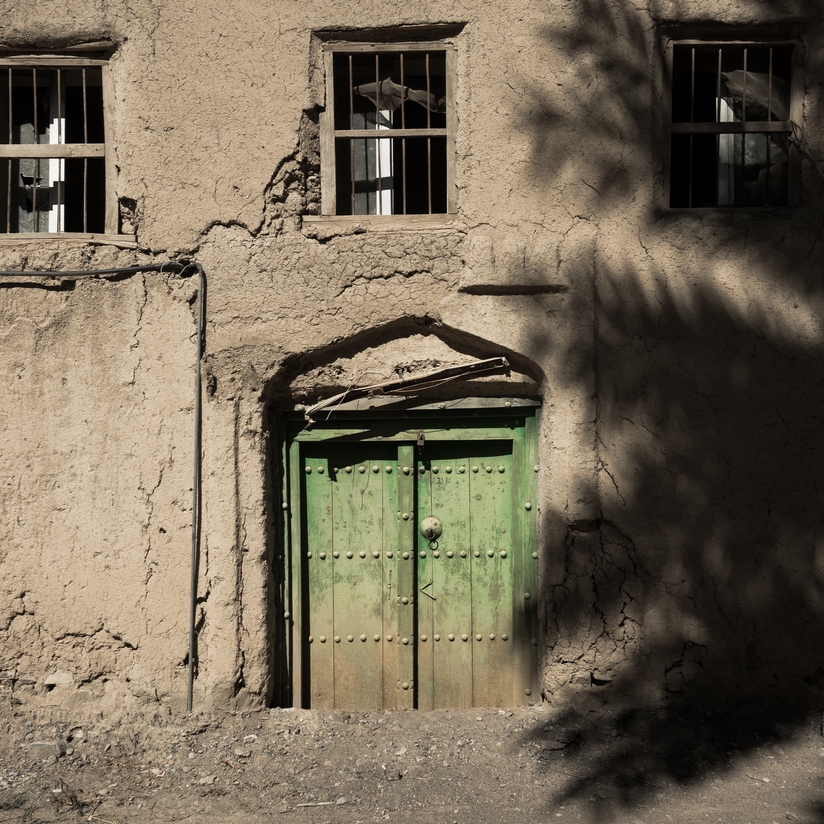 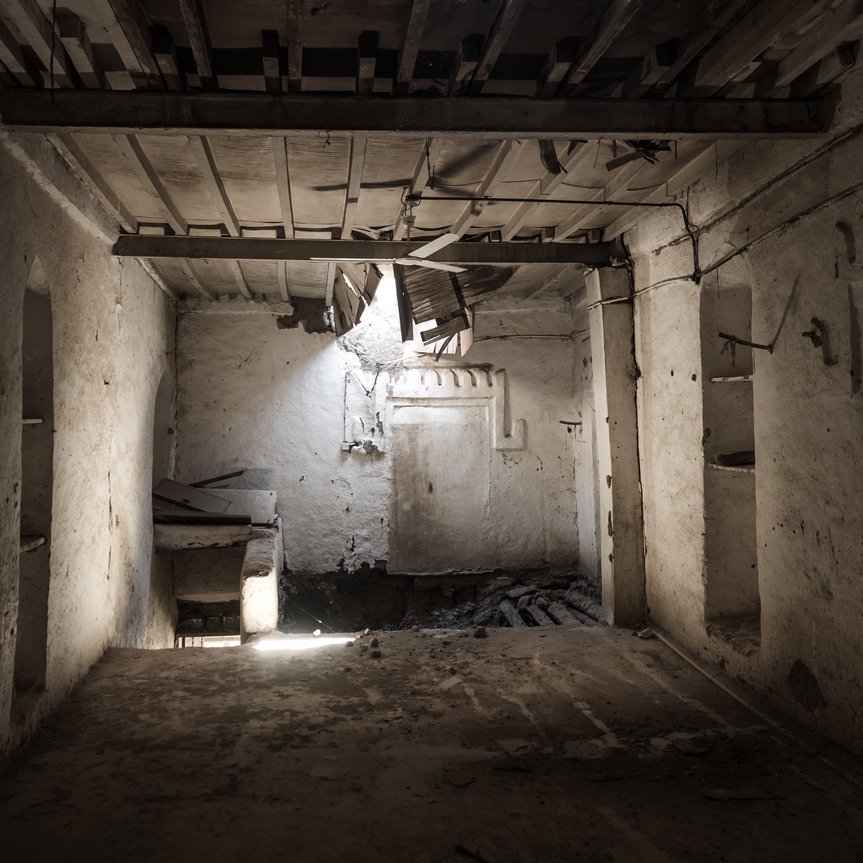 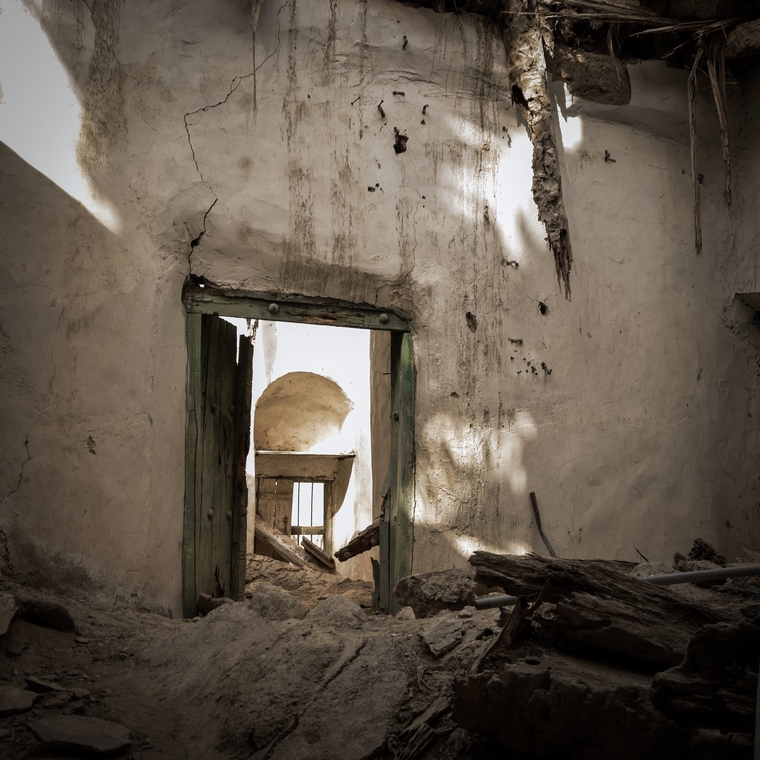 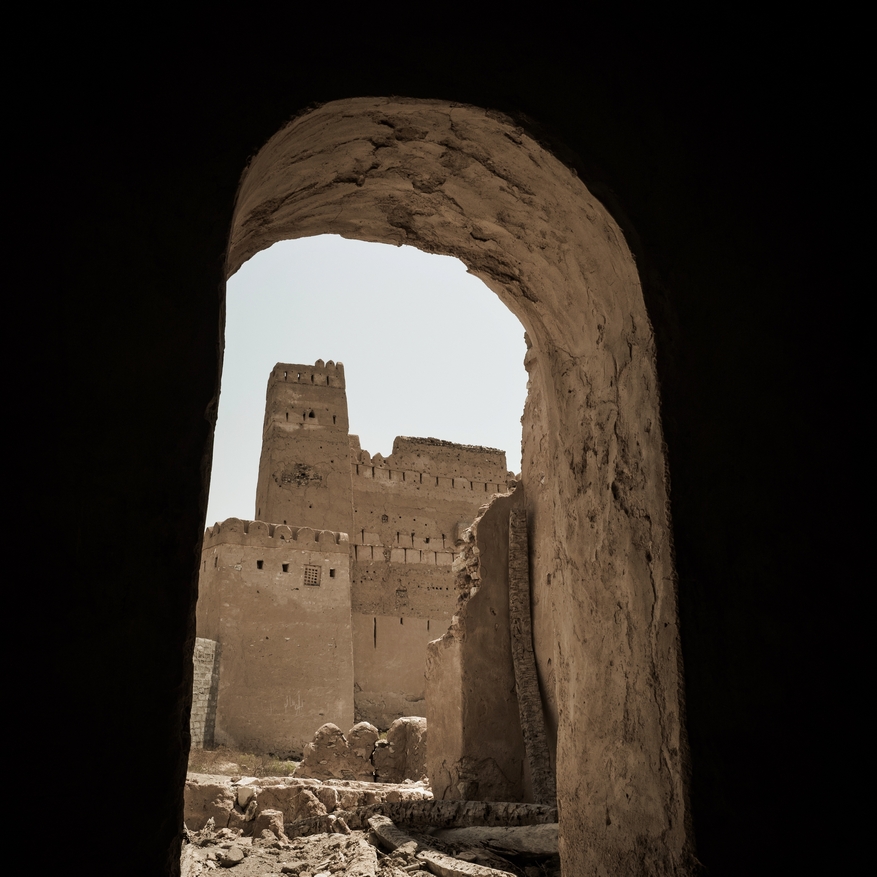 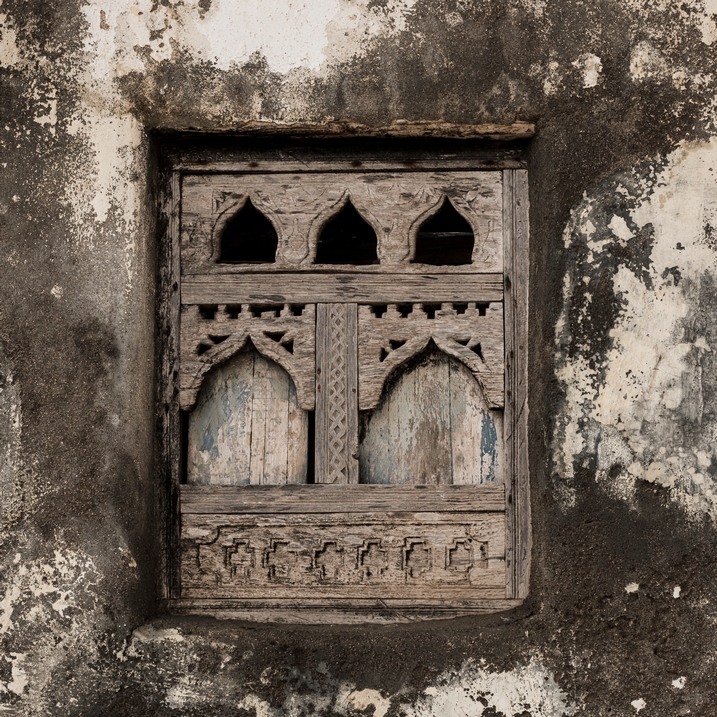 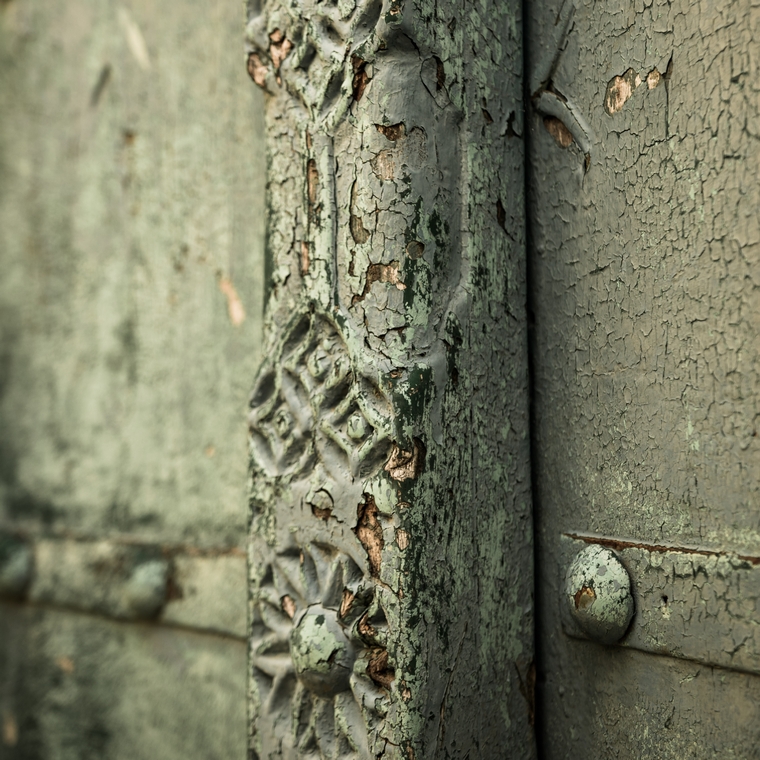 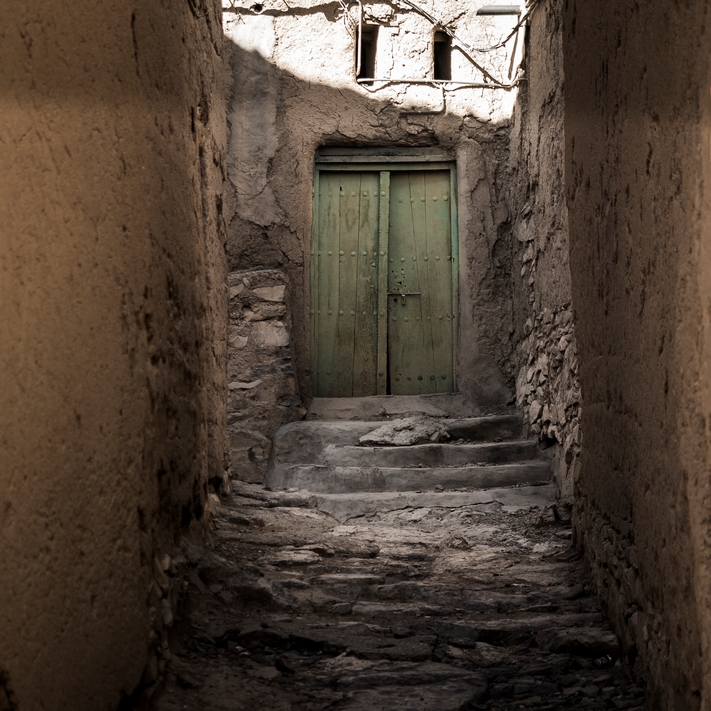 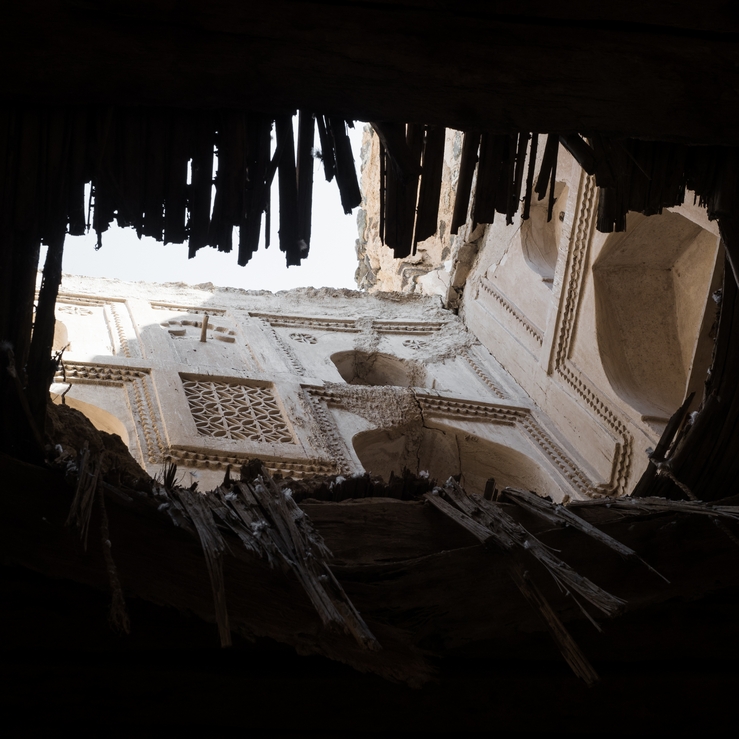 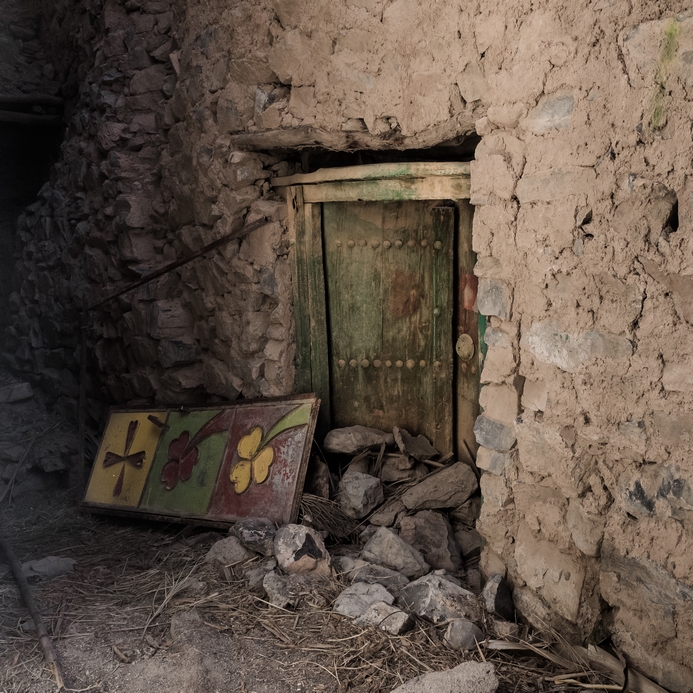 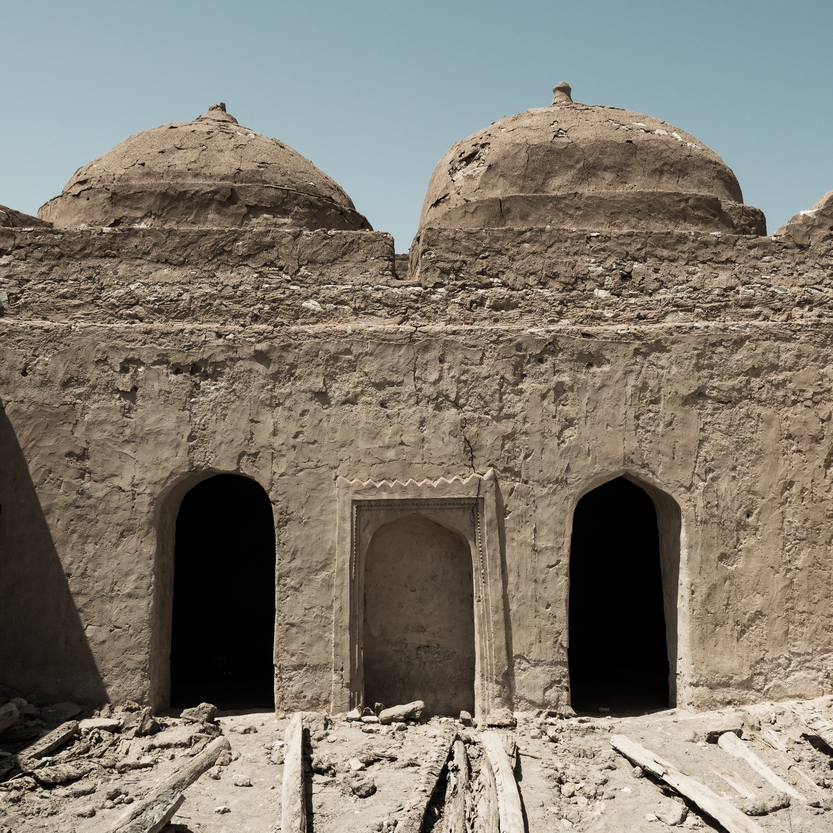 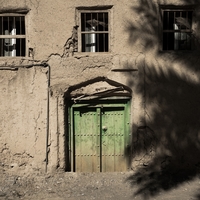 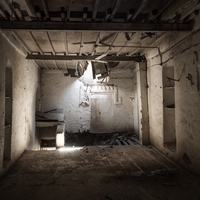 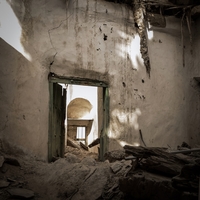 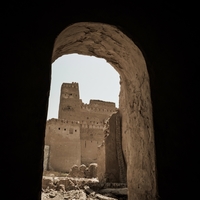 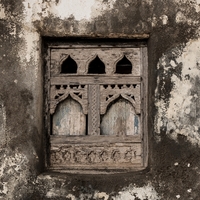 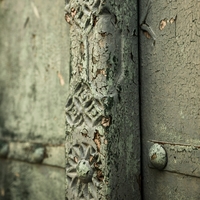 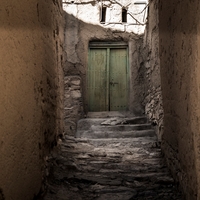 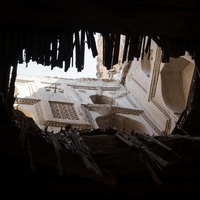 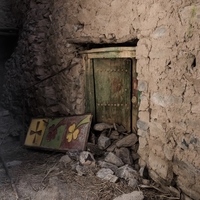 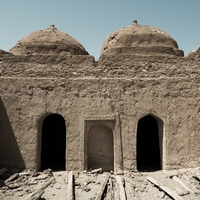 Over the last 5 years I have been visiting Oman several times, the series '' The Cities of the past '' came as a result of that trips. Heritage of Oman enchants and delights since centuries. My biggest attention caught abounded towns and houses, which are getting destroyed more and more. Thanks to stories from the former inhabitants, those regions and their spirit are not forgotten and by hearing anecdotes we are able to travel back in the time and imagine how the life was looking years ago. The biggest changes happened in the second half of XX century, as a consequence of enrichment of the country and economic development when most of the people left their old and traditional builded homes for new cities and modern architecture. By photographing those places I wanted to create a record of past times and show how the time can change the appearance of the space, especially when nature take it over. The photos show cities from different parts of Oman; Al Hamra, Mirbat, Al Manzafah, Jalan Bani Bu Ali.