Best photo project from the Maghreb 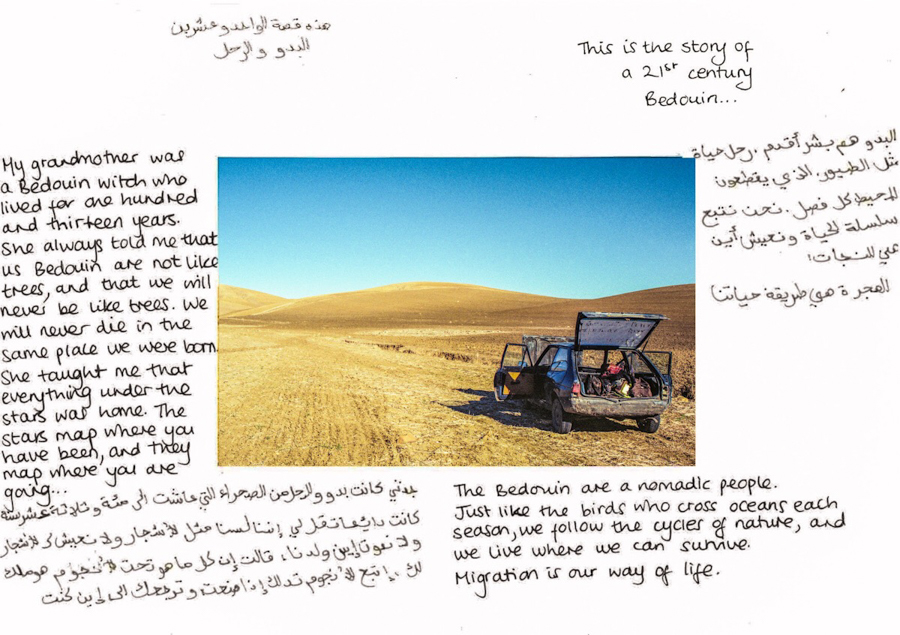 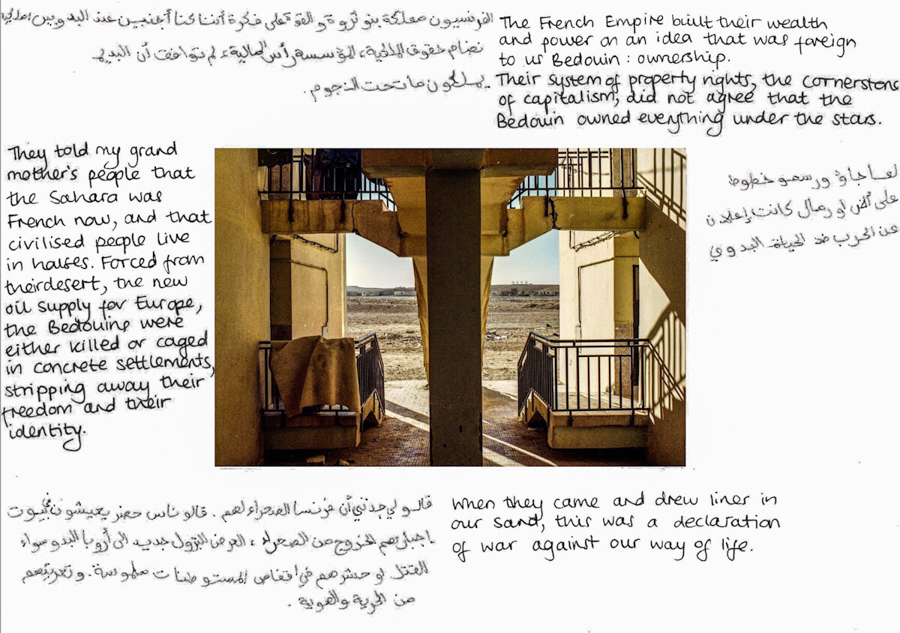 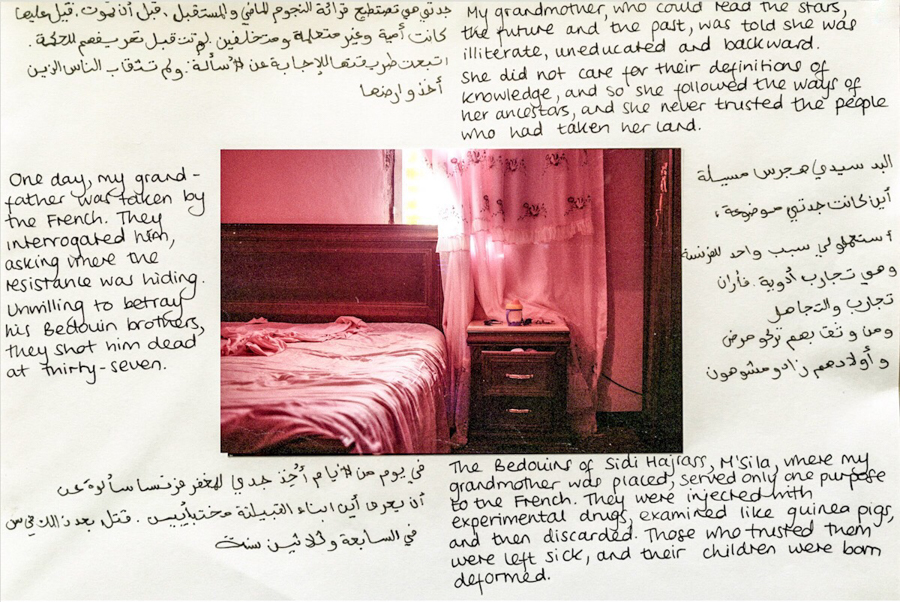 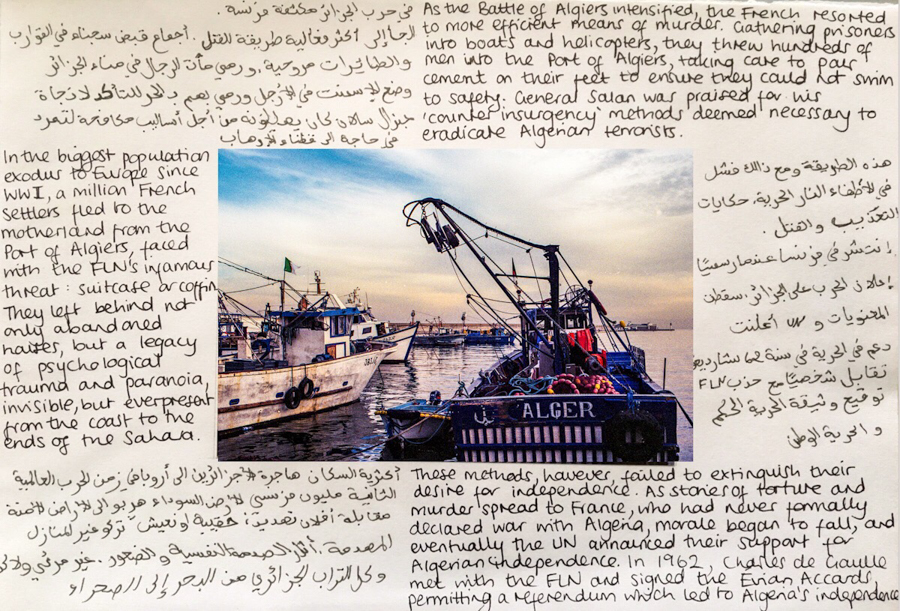 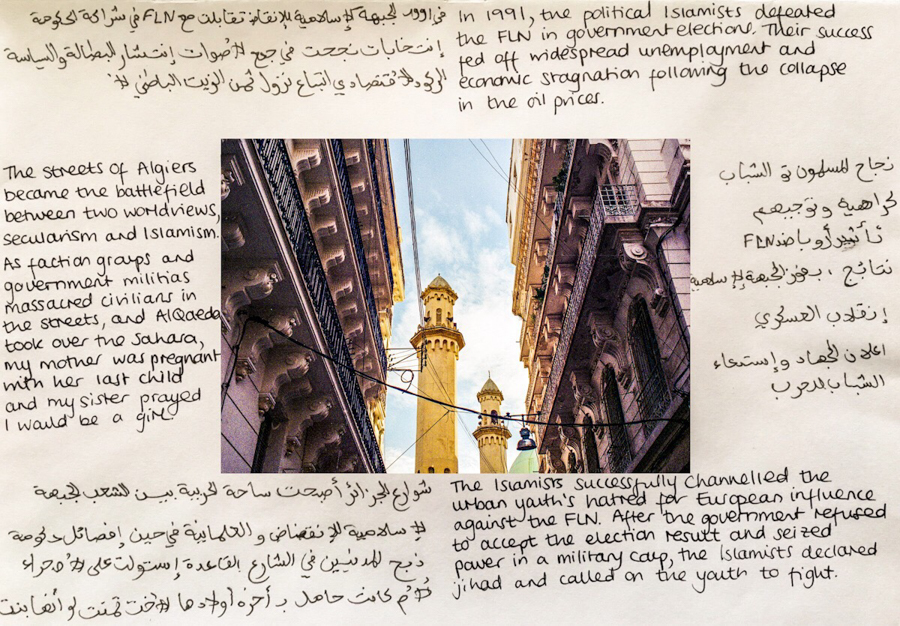 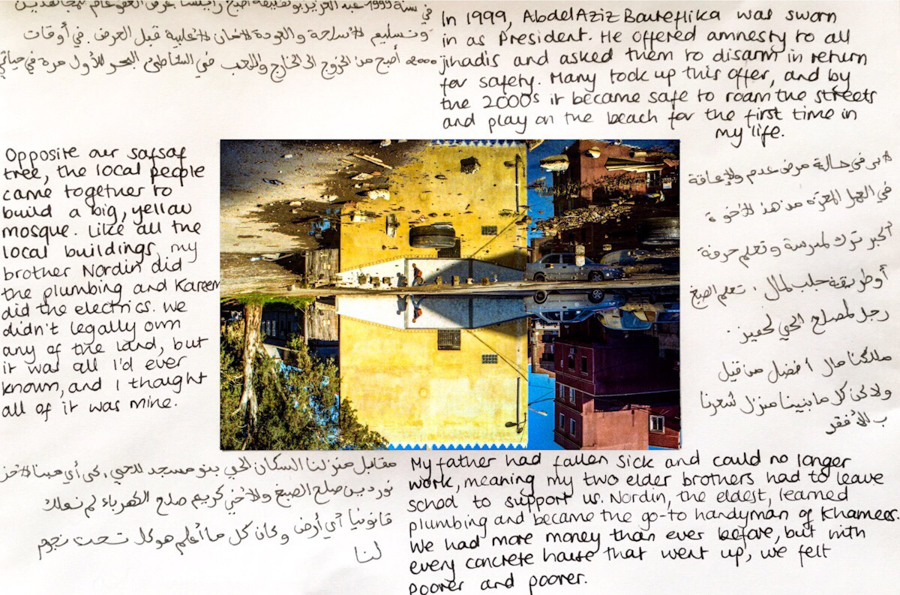 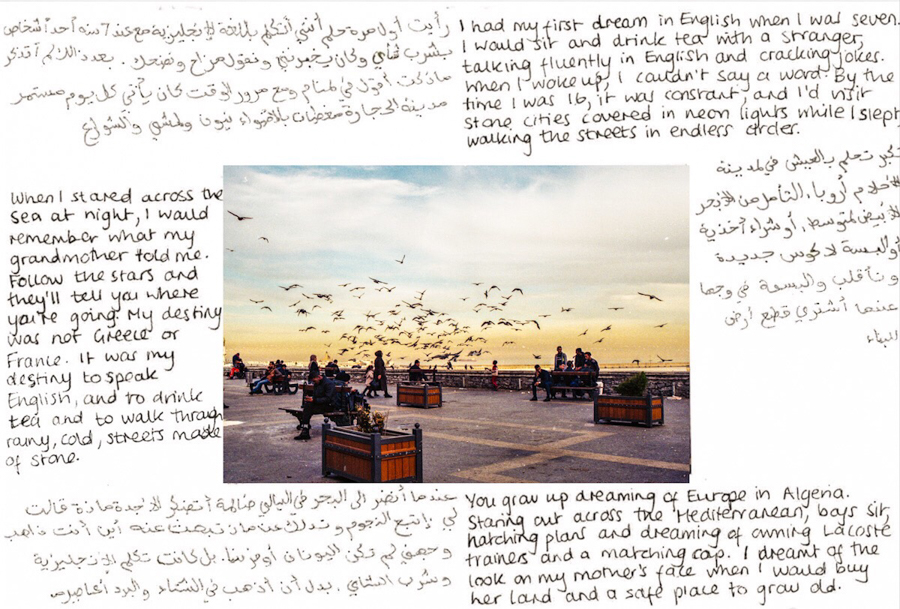 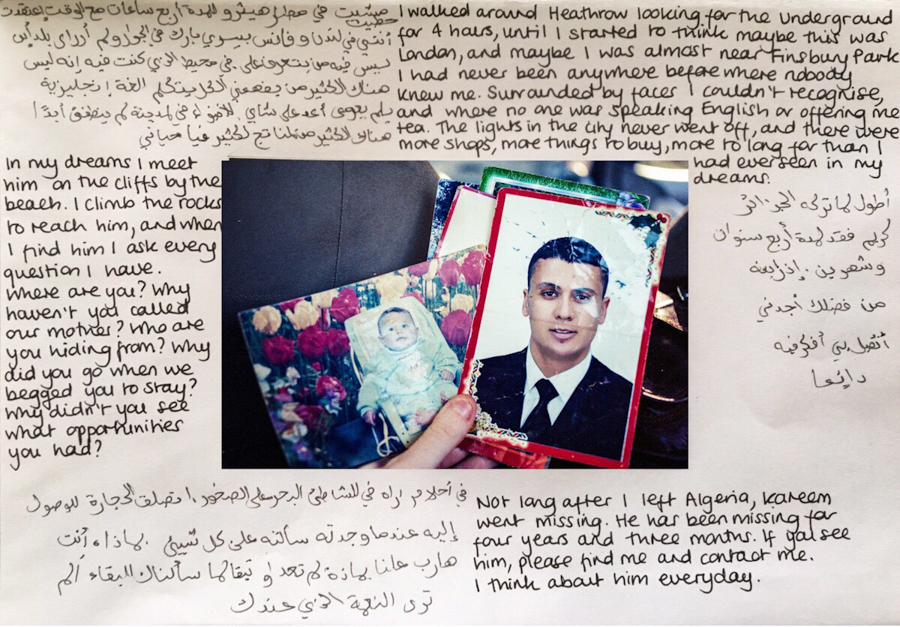 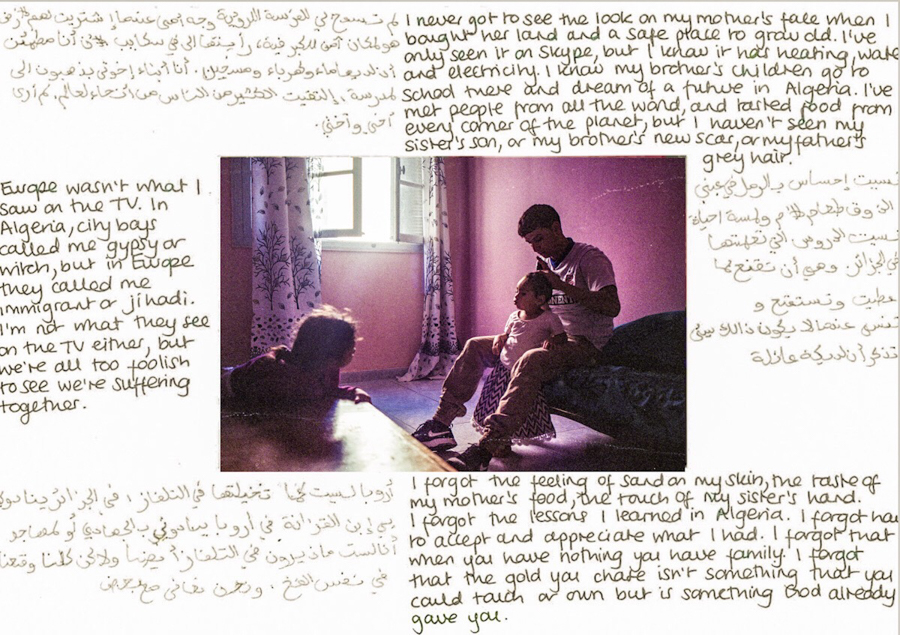 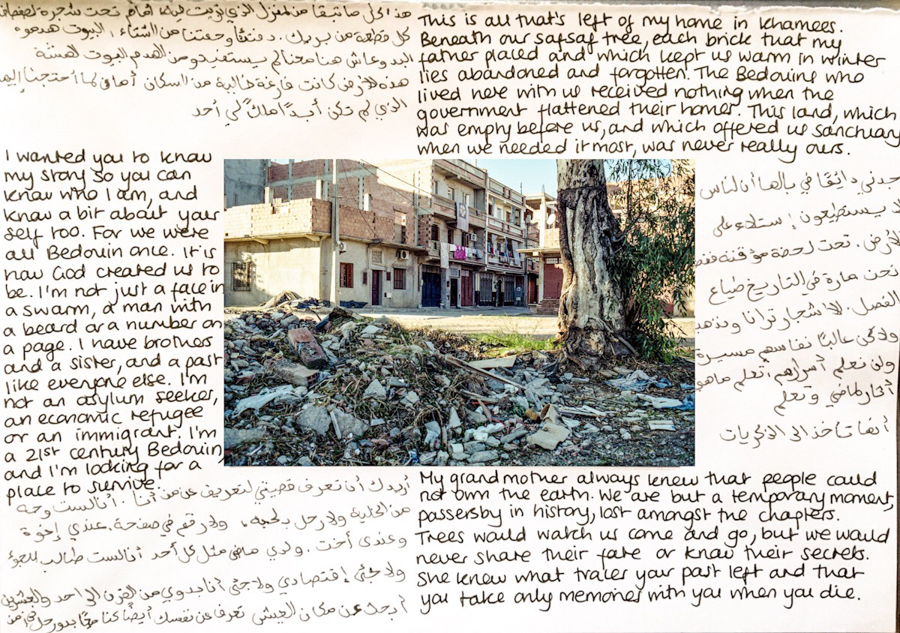 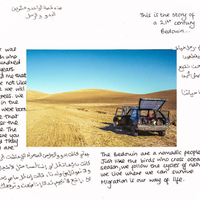 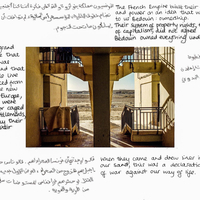 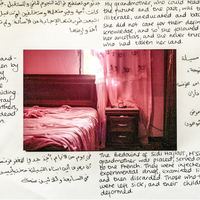 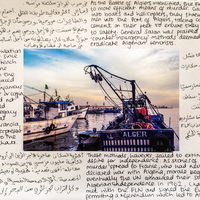 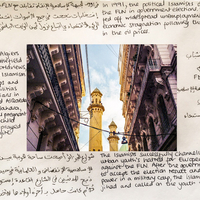 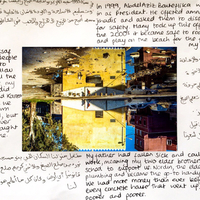 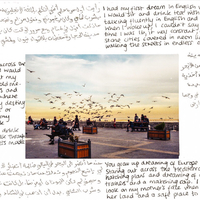 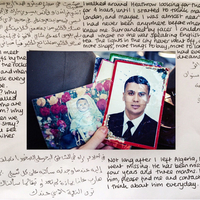 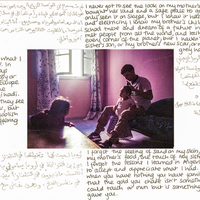 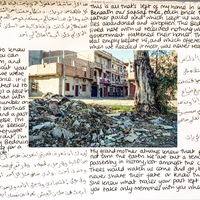 21st Century Bedouin is a documentary project that explores how nomadic life in Algeria has been radically transformed over the past century, through events such as French colonisation, civil war and mass urban migration. The project examines this change through the lens of an individual family, whose story is told by its youngest member, the 21st Century Bedouin. Beginning in 1890s with his grandmotherŌĆÖs story, we find each generation experiences a common theme: migration. His voice is present through his handwriting and his sketches, but, unable to return to his home, I retrace and photograph each place his family has called home over generations. As migration today is such a polemic issue, 21st Century Bedouin provokes us to remember its perpetual history, its presence everywhere in nature, and its necessity for our survival throughout the human story.