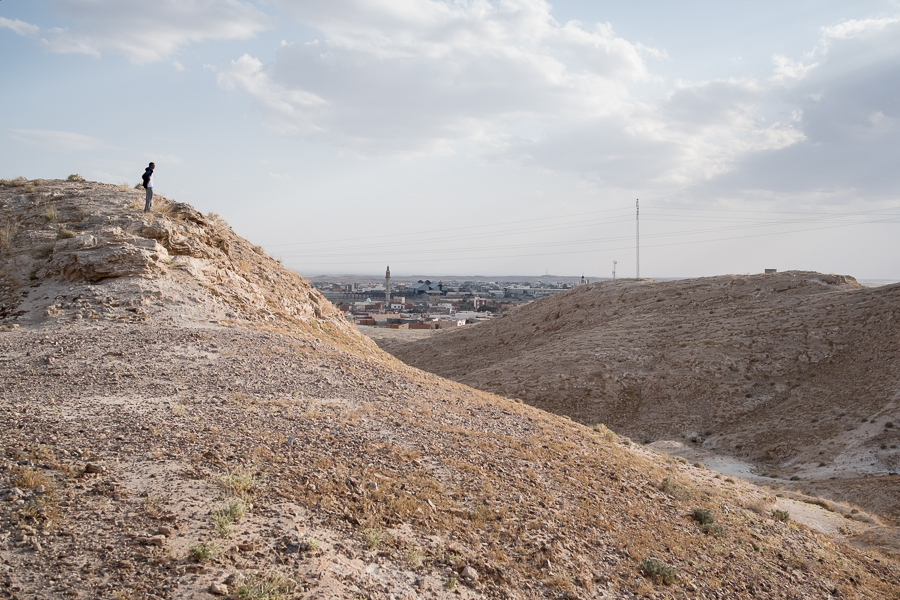 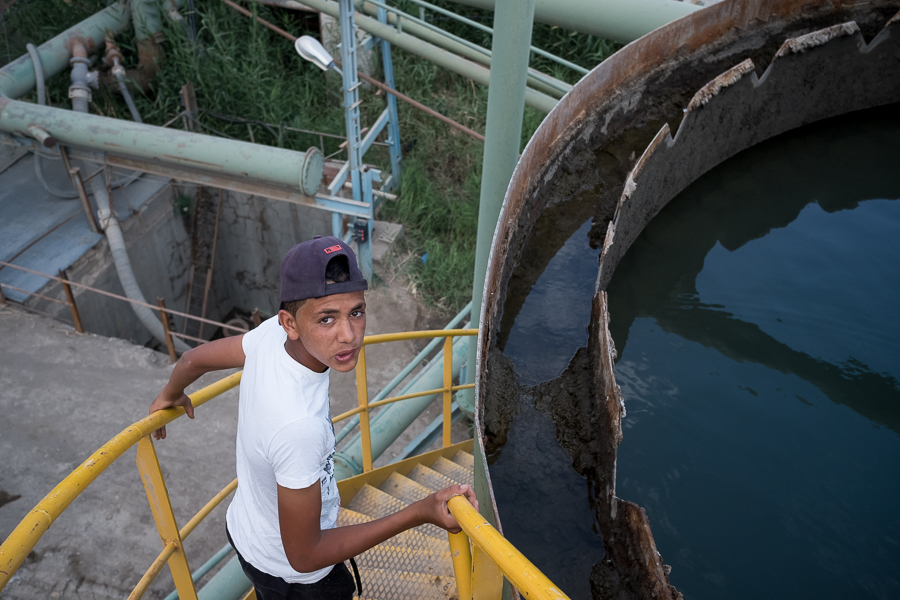 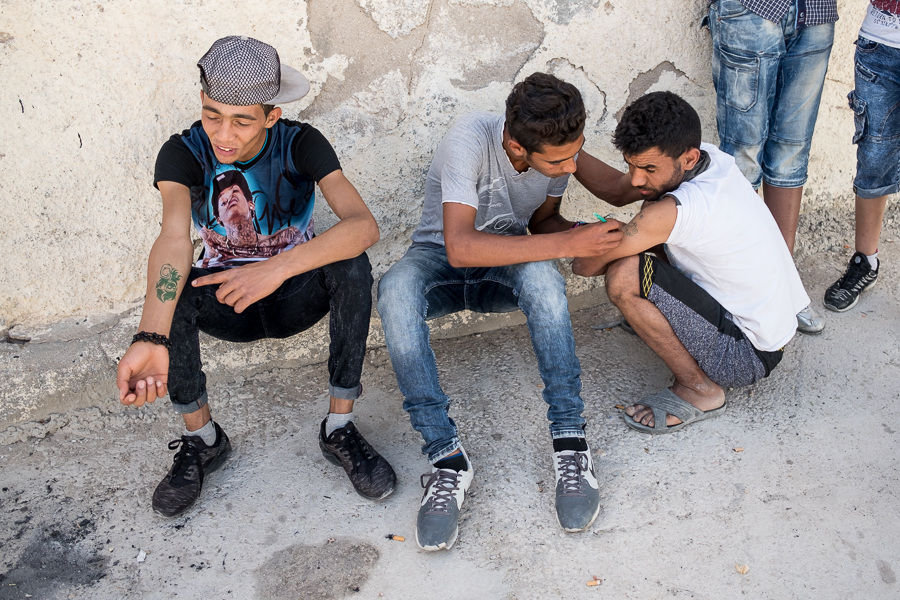 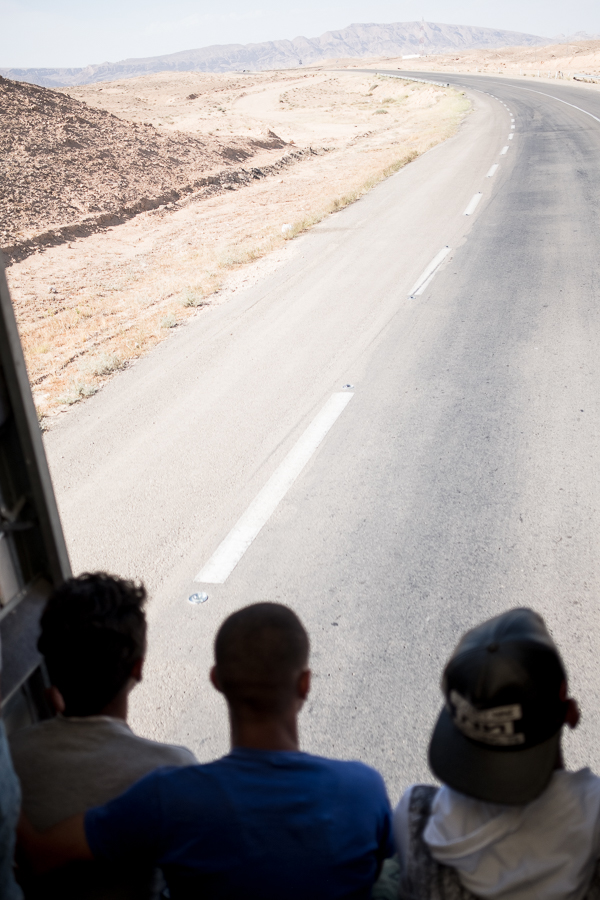 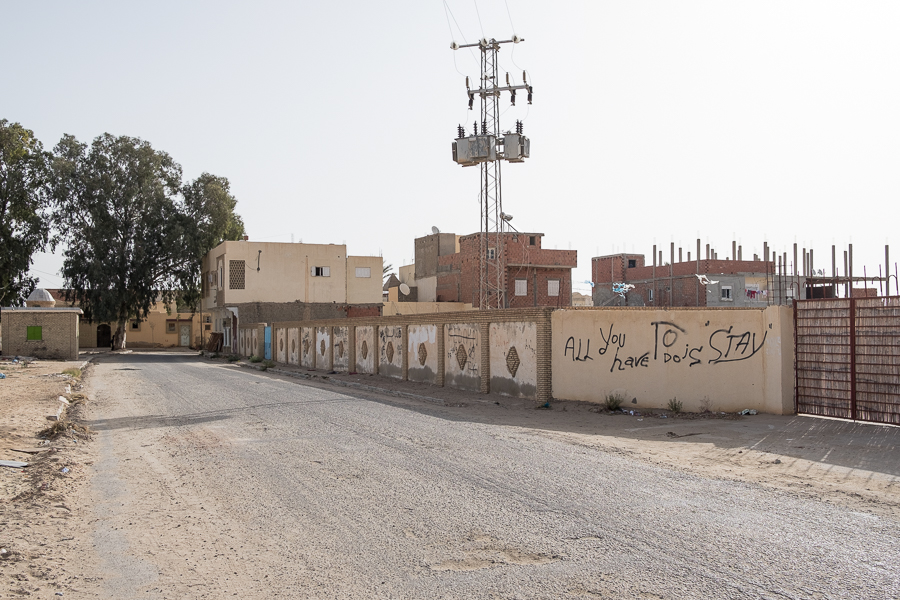 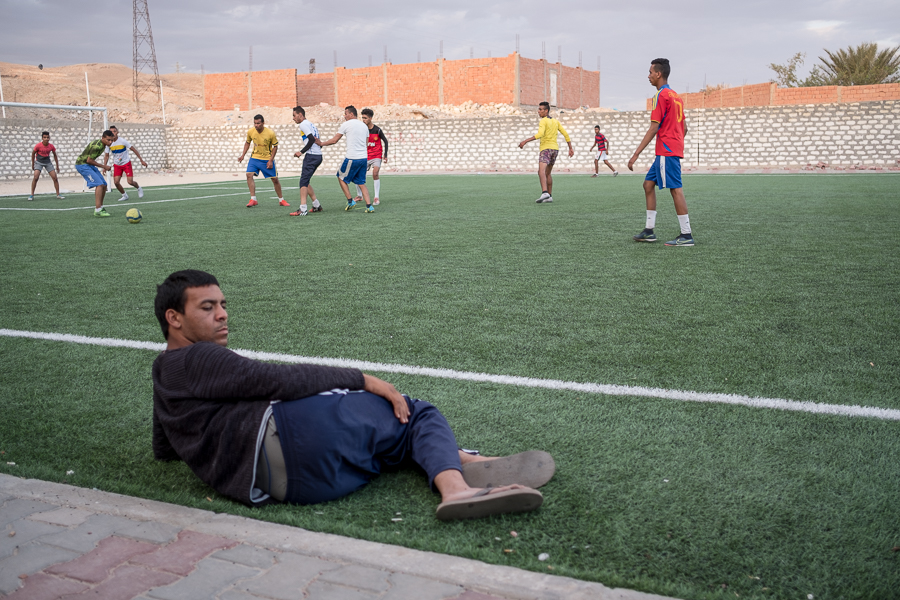 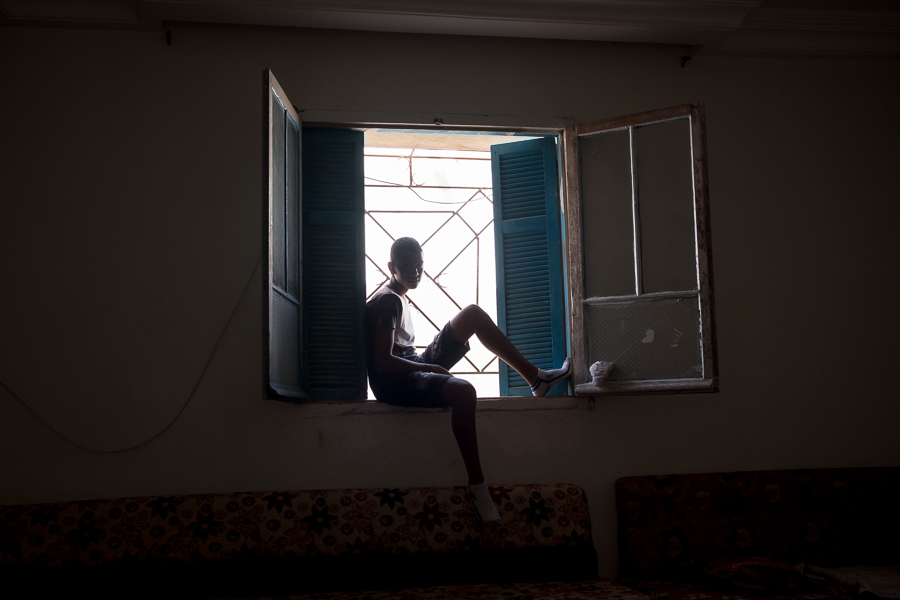 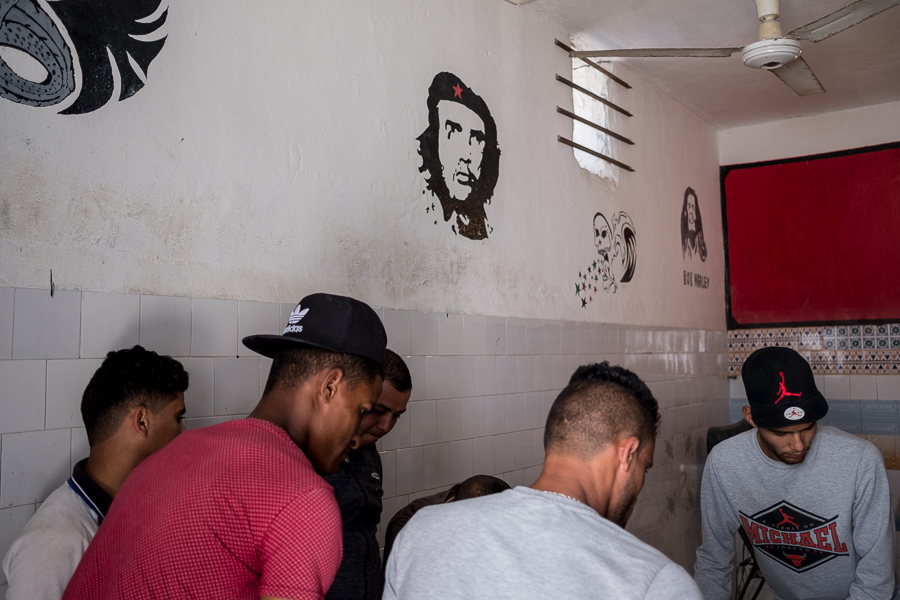 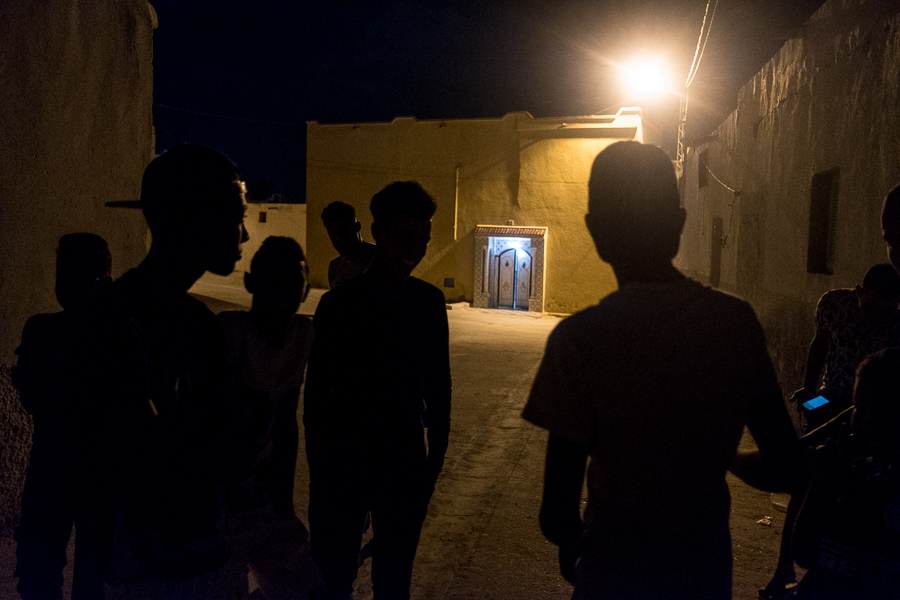 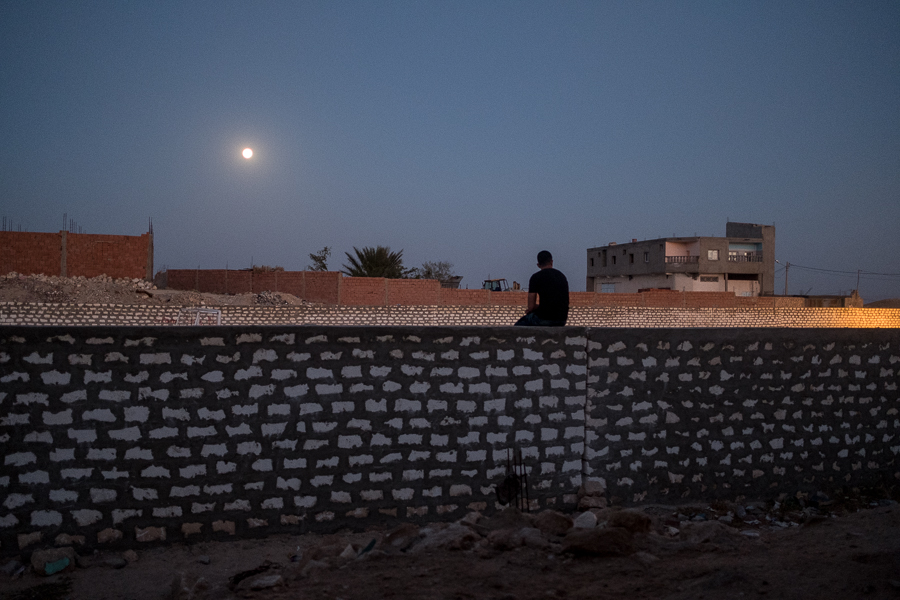 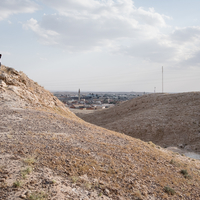 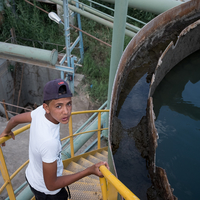 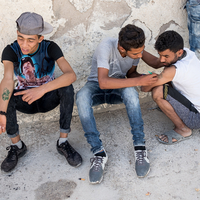 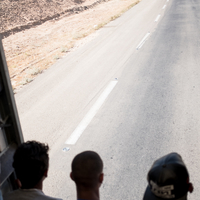 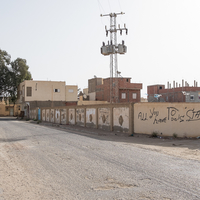 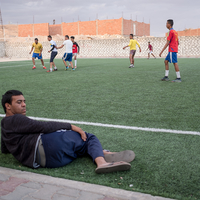 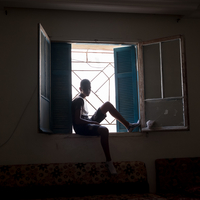 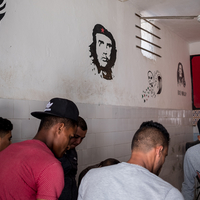 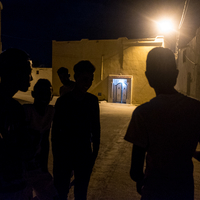 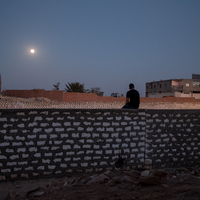 â€ťAll you have to do is stayâ€ť is written on a wall in southern Tunisia. This message tells something about one problem: Especially young people dream of leaving the region.

The region west of Gafsa is one of the most neglected in the country. Although the world's fourth-largest phosphate group (CPG) operates there in several mines, the unemployment rate is very high, almost 50%. In 2010, the residents' dissatisfaction laid the foundation for the Tunisian revolution. Today, almost eight years later, the situation in that part of the country has still not improved, on the contrary: instead, CPG has reduced half of their jobs.

Because the level of education is high in the cities of the region, but there are hardly any job prospects except working for CPG, many of the young people dream of studying and building a new life in Europe. However, most people lack financial resources to be able to do it. But there are also a lot of reasons to stay. Family, Friendship and cohesion in the community are of high importance.