Since when are you doing photography, and how did you come to use this medium ? 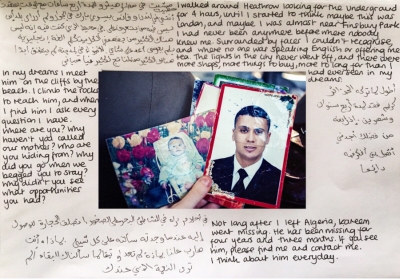 I have been practising photography for personal purposes since I was a young girl, but it took me until my early twenties to understand I was a documentary photographer. I have always been a storyteller, and as I learned more about how both modern and historical political structures distribute power, I began to understand that some groups have a platform to tell their stories when others don't. This inequality of representation has a pervasive power, as it chooses what is central in our social narratives and what is missing. It shapes how we perceive the world, our history, and each other. Through travel and years of research in economic history and theories of representation, I discovered the desire to use photojournalism to attempt and articulate untold stories and histories. My work focuses on social issues, but places the human story at the epicentre, linking individual struggles to broader political and economic contexts. 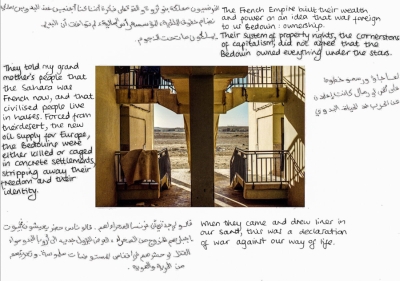 Where do you find your inspiration? Are there any artists who have influenced you ?

Given my background, being born and raised in a developed country, any efforts to challenge existing power structures through photography must be grounded in collaborative methods rather than traditional voyeuristic methods of documentary photography. Artists such as Jim Goldberg and Wendy Ewald, who infuse methods of participatory practise, anthropology and journalism in order to present authentic, layered and unique perspectives from marginalised groups in society, have provided ample inspiration to my practise. In documentary photography, our subjects are much more than the word suggests. They entrust to us not only their image, but their most personal possessions: their stories, their secrets and their histories. Narratives that privilege the photographer's opinions above those on the other side of the lens fail to do service to those brave enough to share their experiences. 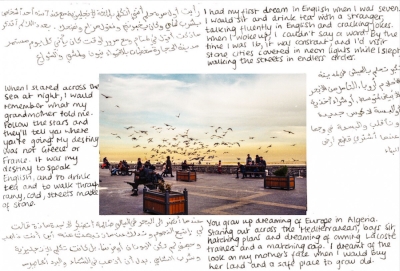 In what circumstances did you decide to shoot your series '21st Century Bedouin' in Algeria ?

Algeria is the largest country in Africa, and has a rich history filled with achievements and inventions that have altered the course of history. Yet, it also has a turbulent political history which extends into the present day. Despite it's importance, especially in understanding the complex relationship between Africa and Europe, Algeria's history is buried underneath decades of efforts to erase uncomfortable truths. It was only in 2018 that France first acknowledged that it instigated a regime of torture in French Algeria during the 20th Century. As in the past, those with the power to shape narratives in the media would rather portray the country and its people as a threat rather than as victims of an exploitative history. With migration to Europe being a polemic issue in the mainstream media, marred with racist and Islamophobic perceptions, this series aimed to present a different perspective. A perspective that reminded us of migration's perpetual history, it's presence everywhere in nature, and it's importance for our survival throughout the human story. Without the courage of the 21st Century Bedouin himself to share his family's story, I would have been unable to undertake this series, and for that I am eternally grateful. 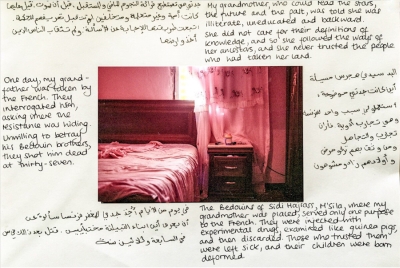 What do you think about the photo contest Maghreb Photography Awards ? Was it a good experience for you ? How did it help you to progress in your artistic work ?

This photo contest is sorely needed in today's society, primarily for the reasons I previously mentioned such as power structures in representation. The world needs stories from the Maghreb to have a platform in order to see a more diverse picture of our shared history and society. Given the wealth of artistic talent across the Maghreb, there is no shortage of voices waiting to be heard.

Winning Maghreb Photography Awards was a fantastic achievement for me, and provided me great encouragement to keep producing work. It has been fantastic to know that the story will have greater exposure, and the prize money has helped me to reinvest back into my practise. I hope that in the future, 21st Century Bedouin can be exhibited and shared across both Europe and the Maghreb. If there is any interest in organising an exhibit of the series, or in giving me any feedback, please get in touch via my website www.venetiamenzies.com or on Instagram @venetiamenzies

Good luck to all future participants, I can't wait to see what you have produced.